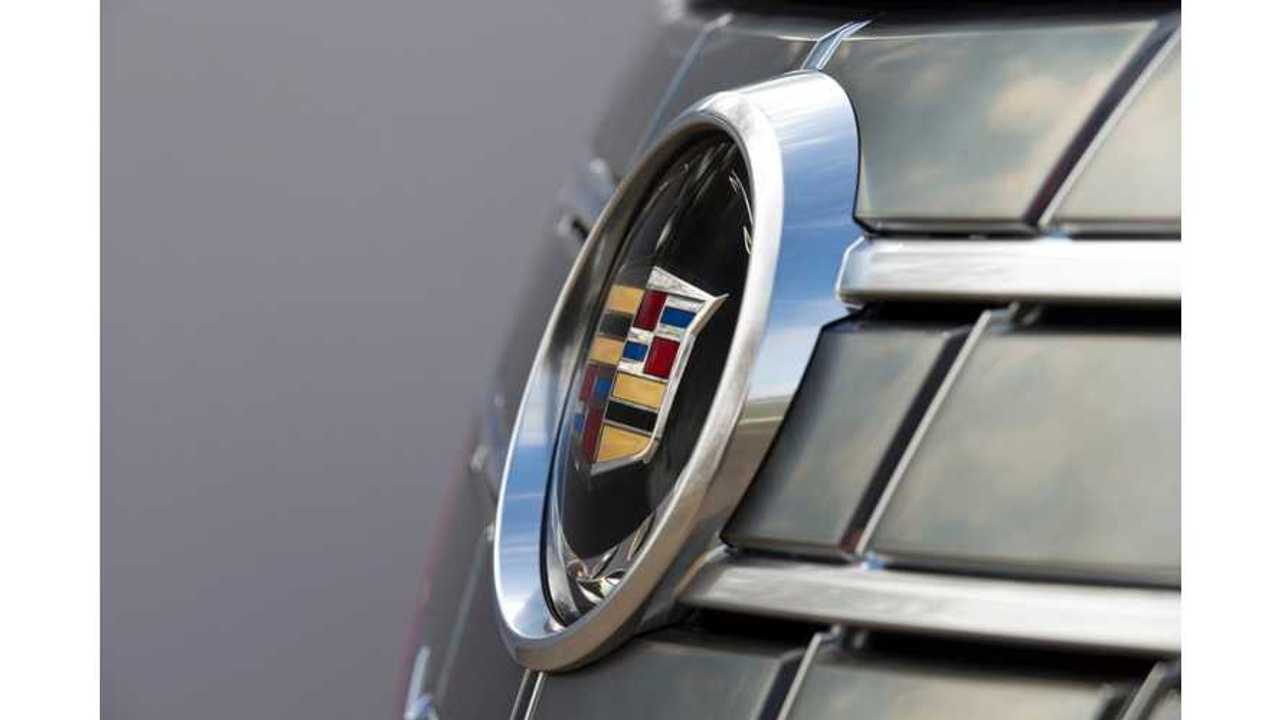 General Motors has now fulfilled 50% of its promise to bring two new electrified "future products" to its Hamtramck, Michigan facility that currently builds the Chevrolet Volt.

As part of an earlier announced $384 million investment in the plant, a plug-in version of the upcoming Cadillac CT6 will be offered according to Mark Reuss, Executive VP of Global Product Development to the Detroit News and about 200 other reporters and analysts at GM’s Proving Ground for the company’s Global Business Conference this week.

While details are still scarce, the CT6 will be a Mercedes-Benz S-Class/BMW 7 Series fighter and will weigh slightly less (by 53 lbs) than the CTS we see on the roads today (the current CTS weight range is 3,615–3,976 lb so we are unsure exactly where the comparison is being made), but will be about 8 inches longer.

The power plant found inside the plug-in CT6 will be the new 3-liter twin turbo engine - an engine GM says is the most "powerful six-cylinder gas engine in the segment" paired with an eight-speed transmission .

Mr. Reuss says the vehicle should have a “industry-leading fuel economy upwards of 70 mpg equivalent.”

Editor's Note: We consider any previous hybrid plug-in system like the "Two-Mode" to be long dead as it was terrible and caused all babies within a mile of it to cry.

“We will create with the CT6, the world’s most advanced body structure, and it’s not aluminum. It’s a stronger, smarter, safer premium luxury vehicle,” said Mr. Reuss.  “So rather than try to copy someone, or do something that has already been done, we have created, we think the vehicle, in this timeframe, that will stand apart and make Cadillac again the standard of the world.”

It should be noted that the plug-in variant will be an option on the CT6, meaning that it will not come cheap - look for it to cost several thousand more than the most fully optioned petrol-only version of the car.

GM's Hamtramck facility is currently idled through the third week of November to do some prep work for new vehicle offerings in 2015, including the 2nd gen Volt and the CT6.