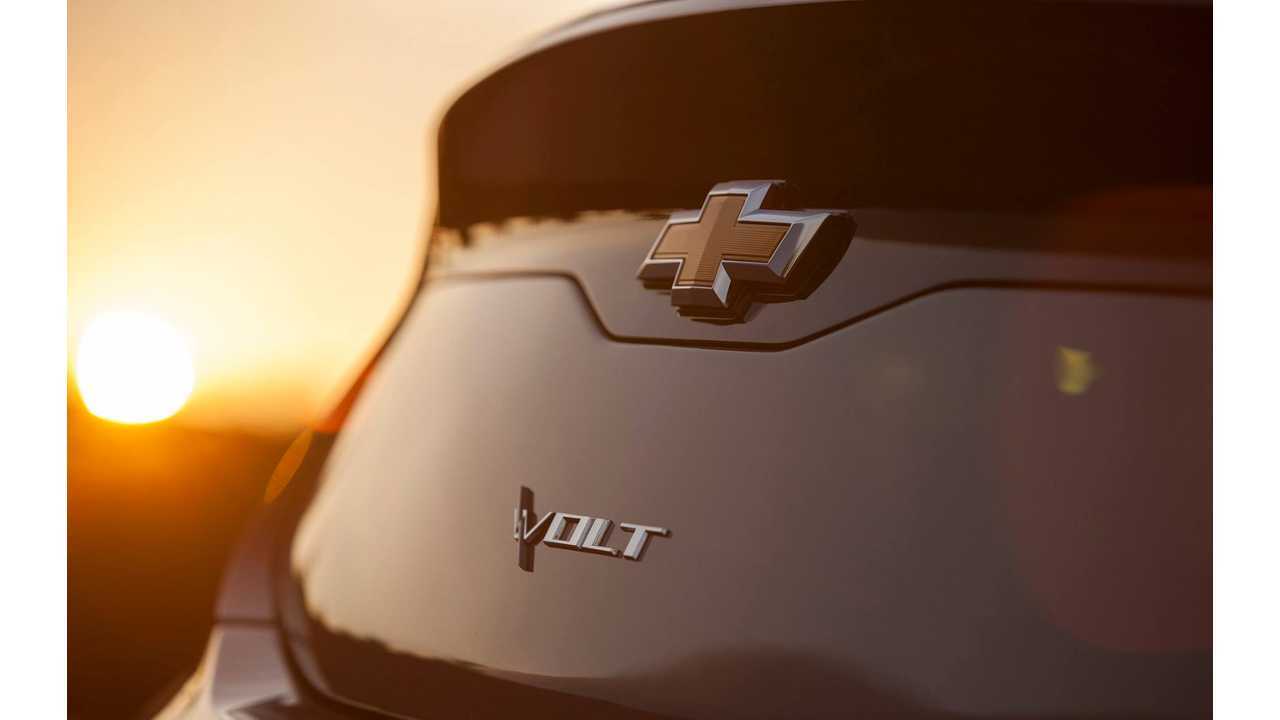 Further confirming what we've long believed to be true is a new report on the next-generation Chevy Volt getting a 1.0-liter, 3-cylinder engine.

This time, it's Automotive News reporting the following:

"But it's what's under the hood that will most interest U.S. market watchers: A new, turbocharged 1.0-liter, three-cylinder engine that should find its way into several Chevy models in the next few years."

"The Volt should be the first U.S. car to get the three-banger when the next generation of the plug-in hybrid goes into production in late 2015, sources have said."

While it's not clear to us if the next-gen Chevy Volt will be the first U.S. General Motors' offering to get this new 1.0-liter, 3-cylinder engine, it's becoming more and more likey that our assumption from way back when will turn out to be true.  Here's what we wrote more than one year ago when Opel debuted its Monza Concept:

Opel says the Monza Concept previews next-generation Opels and that it’s a further development of the technology found in the Ampera (aka Volt).

The tie to the Ampera and Volt is all that we’ll deal with here.

We don’t expect to see CNG listed as a fuel option on the next-gen Volt, but we do suspect that this engine might be the unit that handles the Volt’s range-extending duties.

As for that 1.0-liter, 3-cylinder engine, here are some highlights direct from Opel:

Rüsselsheim/Frankfurt. Clean, smooth and quiet: Opel’s all-new three-cylinder celebrates its world premiere at the Frankfurt International Motor Show (September 12 – 22, 2013). The 1.0-liter turbo gasoline engine is not only climate-friendly, it also represents a new benchmark for refinement in three-cylinder engines, with noise and vibration characteristics superior to many four cylinder units.

To be launched in the ADAM small car next year with an all-new six-speed manual gearbox, the 12-valve, 1.0 turbo is the first in a new, modular family of three and four-cylinder gasoline engines in the up to 1.6 liters class. State-of-the-art technologies such as direct injection, continuously variable valve timing, and a lightweight aluminium cylinder-block, are key efficiency enablers. Opel expects the new engine family to deliver impressive fuel economy and CO2 emissions significantly lower than 100 g/km.

“In developing this small engine, we not only set out to minimize fuel consumption and CO2 emissions, we also wanted to demonstrate that three cylinders can be just as refined as four or more,” says Dr. Matthias Alt, Opel’s Chief Engineer, Small Gasoline Engines. “We tackled at source the balance, noise and vibration issues typical of conventional three-cylinder engines, and we’re confident customers will be pleasantly surprised by the results. This is a very lively and refined three-cylinder engine which doesn’t compromise on driving fun.”