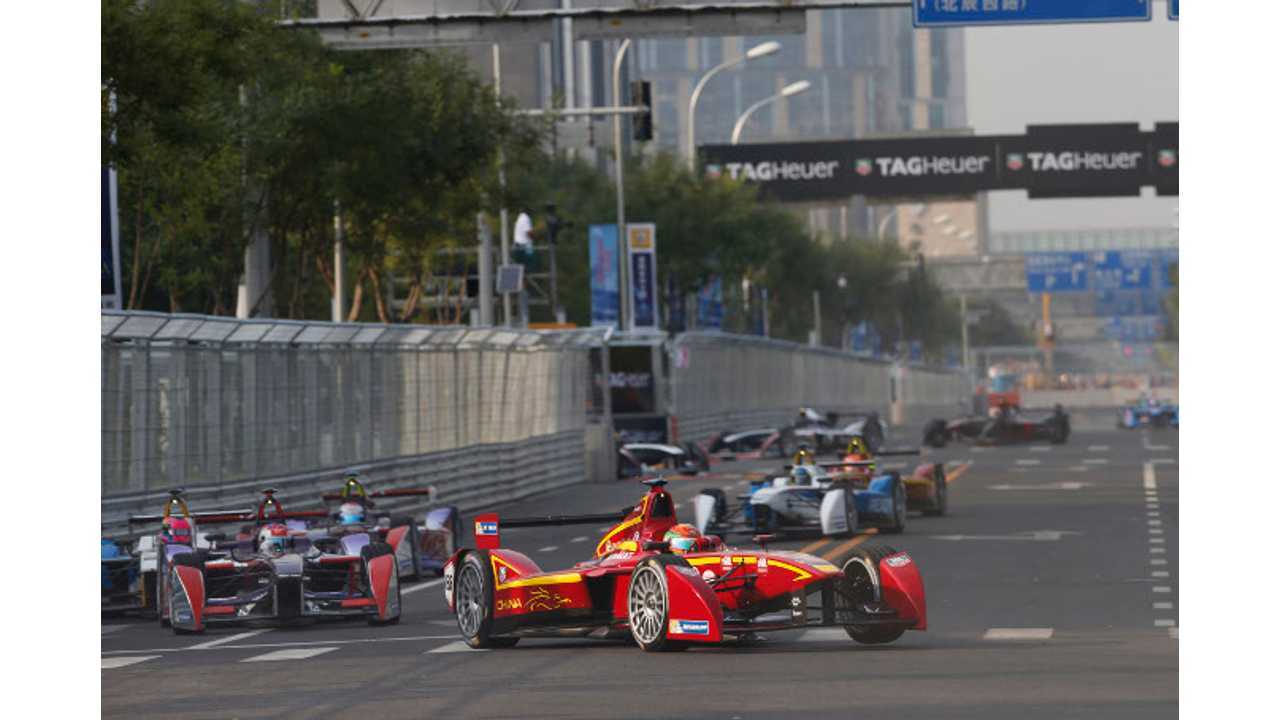 The second round of the Formula E racing series in Malaysia is now underway.

Qualifying groups have been announced:

Qualifying groups for the 2014 FIA Formula E Ycapital Management Putrajaya ePrix have been announced (see below).

The lottery draw was made during the Drivers’ Briefing ahead of tomorrow’s qualifying session which gets underway at 10:00am (local time) on the 2.5km Malaysian street circuit. With a high chance of rain tomorrow, the order could prove crucial in determining who secures the pole position spot, earning three points in the process.

The qualifying session is a straight fight for the fastest laptime and determines the order for the day's race. The session will last 55 minutes (40 minutes track) and see drivers divided into four groups of five cars, with each group having 10 minutes to set their best time. Full power (200kw / 270bhp) will be available throughout with drivers only able to use one car.

Action gets underway at 7:45am (local time) with full coverage and live timing on the official website.

And the televised schedule has been confirmed for the U.S. and Internet:

The second race of FIA’s first fully electric, single-seater, open-wheel racing series will air on FOX Sports 2 LIVE Saturday Nov. 22 at 1 a.m. ET and replay Saturday on FOX Sports 1 at 4 a.m. ET and 11 a.m. ET, and then again on Sunday, Nov. 23 on FOX, adjacent to NFL on FOX football coverage. The race will also be available LIVE on the FOX Sports GO app.

We'll post results from the race after its conclusion tomorrow.

For our coverage of the inaugural race of the Formula E series, click here.