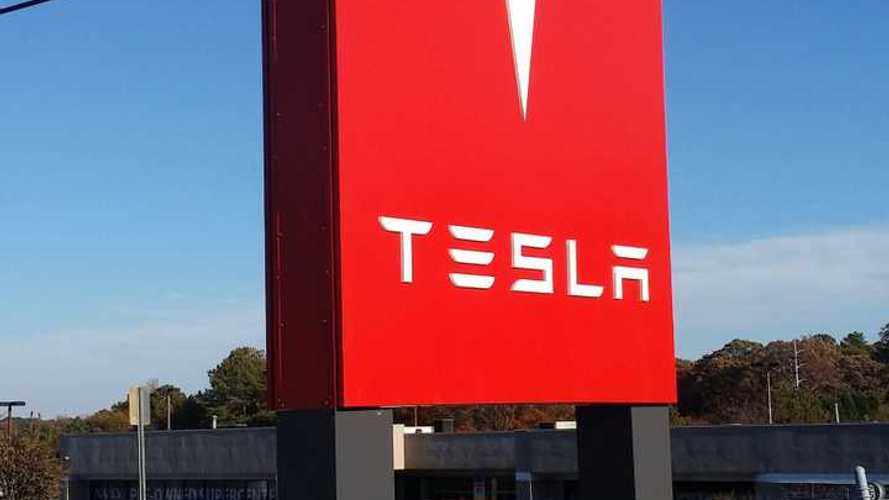 Tesla is celebrating the opening of not just one, but two new locations in Georgia today.

The first location, a Tesla store, is in a high-end mall in the heart of Buckhead Atlanta, Lenox Square. Located next to Neiman Marcus, the store will provide a great opportunity for anyone to learn about Tesla and the Model S. Tesla Owners can also charge outside via 6 80A HPWC.

The second location is a full size service center in the City of Decatur (very close to Midtown Atlanta). This site was a former home of a franchised dealership. Tesla went all in on this development with 4 Superchargers and 4 80A HPWCs. The service center will feature a showroom and plenty of space to showcase Tesla Tech. The center is located on the same street as BMW and Infinity franchise dealerships.

The timing for the opening two locations for Tesla might be questionable as Georgia Automobile Dealers Association launched a lawsuit against Tesla to halt any current and future operations. Further, upcoming legislative session will prove challenging for both Tesla and the GA EV Credit, but perhaps Tesla is banking on the fact that it has built a very strong customer base in Georgia and can win some of the legal challenges ahead.

Congrats on the new centers!

*All images below via Michael Beinenson

Chargers Outside Of Tesla Service Center