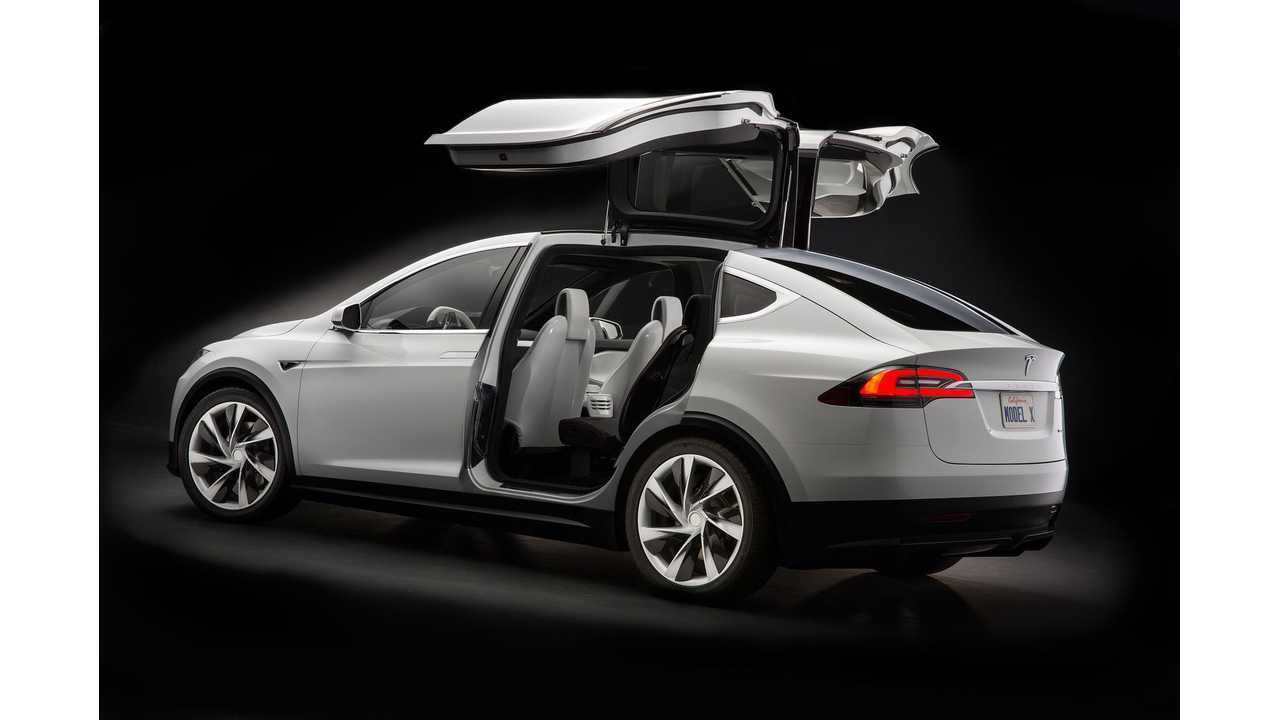 For The Record, Tesla Model X Will Have Falcon Doors

Apparently, there are still some rumors flying around (stemming from Morgan Stanley analyst Adam Jonas) suggesting that the Tesla Model X will not have falcon doors in production form.

That's entirely false, according to Tesla CEO Elon Musk who took to Twitter to shoot down the false rumors.

Additionally, Musk once again guaranteed the world that the production Model X will be like the concept version, but better.

So, here's a note to those who spread false Tesla-related rumors: STOP!!!

The Model X falcon doors were confirmed months ago, so why are some naysayers still speculating that these industry-first doors won't be seen on the production Model X?  We haven't a clue.  Perhaps they are the few who don't read InsideEVs?