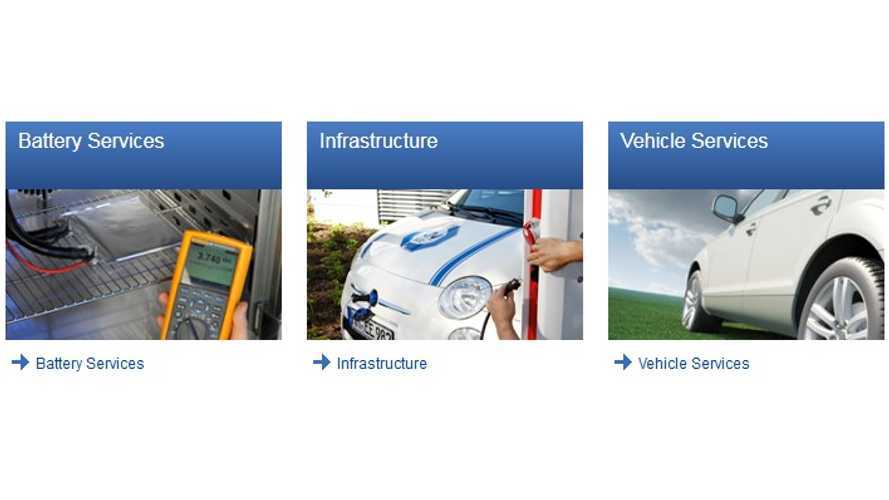 TÜV SÜD Japan and ESPEC Cooperation (manufacturer and operator of environmental test chambers in Japan) announced a partnership to build a test center for large battery systems in Japan. In fact, both companies would like to expand an existing battery laboratory in the city of Utsunomiya into a one-stop test center.

The main objective is to offer a full range of tests for drive batteries of electric cars, which in Japan should be especially important. TÜV SÜD's aim is to have identical testing facilities and test processes in seven testing laboratories in Germany, USA, Canada, China, Korea, Singapore, Japan.

"The modern testing facility, built to TÜV SÜD’s quality standards, enables all types of drive batteries to be tested, from simple cells to modules and complete battery packs according to international regulations and standards. In the focus of interest is Amendment Series 2 of the UN-ECE-R100. The testing laboratory also offers significant abuse testing of battery systems during design and development, including simulated fire tests, short-circuit tests, mechanical deformation and dynamic crash tests."

"Amendment Series 2 of the UN-ECE-R100 came into effect in July and will be mandatory at international level from July 2016 onwards,making the destructive testing of battery systems compulsory for the first time. TÜV SÜD has set itself the task of realising these tests safely and, above all, in an environmentally friendly manner."

"By partnering ESPEC, we will be able to offer performance and safety testing as well as type approval according to the revised UN ECE-R100 right here in Japan from next year, just before the regulation becomes mandatory in July 2016. This will make planning more reliable as we will then be able to carry out all relevant tests safely and in an environmentally friendly manner, thus benefiting our clients."

"I am very proud that in collaboration with our partner ESPEC, we can now also offer premium safety tests for battery systems in Japan. Germany and Japan are leading car-making nations and electromobility is strongly promoted by industry and politics in both countries. Japanese car makers have extremely high safety and quality standards – and we share these values"

"We invest a lot of time and attention in training and networking our experts. We have been testing drive batteries of electric vehicles for eight years and have collected a wealth of experience and knowledge during this time – a feature that clearly distinguishes us from others".