Electrovaya's Targets In Its Own Battery Gigafactory 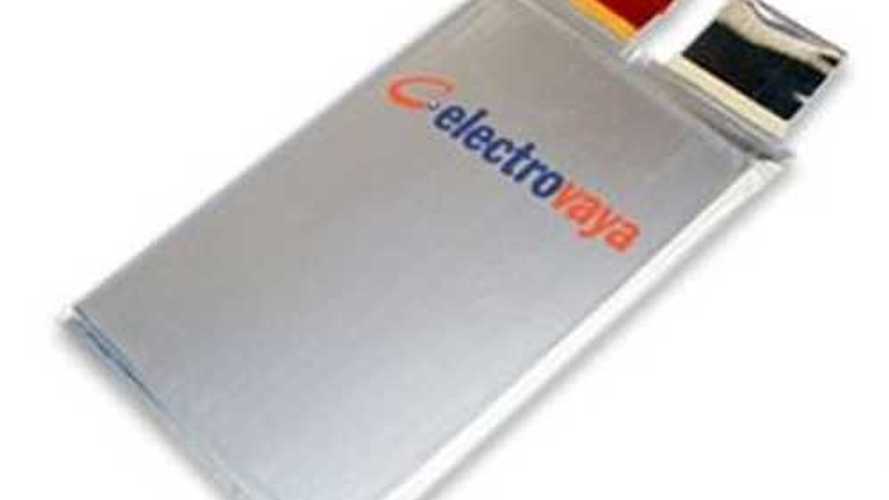 Electrovaya announced plans of a transformational acquisition of a state-of-the-art manufacturing plant with capacity of about 0.5 Gigawatt hours (GWh) of lithium ion electrodes and other products.

For now, we don't know who is selling this facility or where it exists, but Electrovaya wants to acquire it "at a fraction of the tangible asset value".

"The plant's output, when converted into battery systems, has a revenue capacity of up to $250-$550 million.  This is a transformational project for Electrovaya as it instantly brings best-in-class manufacturing capacity to meet soaring demand for the Company's energy storage products."

The highlights of the acquisition are:

If Electrovaya acquires the plant,  the firm will expand to broader markets including utilities, energy storage of wind and solar, aerospace, micro-grids, marine and automotive industries while maintaining supply to its present customer

"Conventional lithium ion manufacturing plants use large quantities of toxic NMP (n-methyl-pyrrolidone), now suspected of causing birth defects and increasing operating costs, capital costs and future liabilities. Electrovaya's unique non-toxic manufacturing technology will enable this plant to become the lowest cost producer as well as the greenest large manufacturer on the planet.  It is estimated that the processing costs of the plant will be reduced by over 50% and its energy costs by over 80%."

Now, let the speculation begin. Tell us who is selling the plant and who will buy 0.5 GWh of batteries (enough for more than 20,000 Nissan LEAFs).