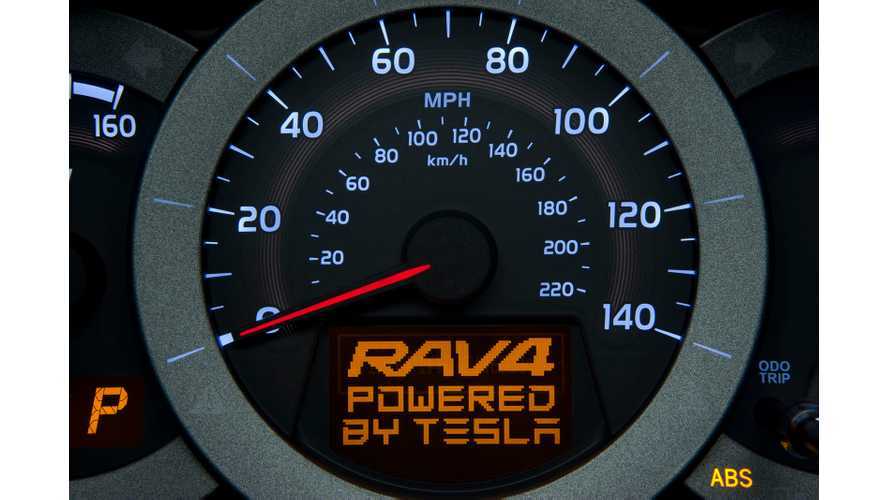 It's time for Toyota (and now ex-Toyota execs) to ease up on electric vehicles in our opinion.

"Former Toyota executive Bill Reinert has long been dubious about the potential of electric cars. In an interview with Yale Environment 360, he talks about the promise of other technologies and about why he still sees hybrids as the best alternative to gasoline-powered vehicles."

Q - Yale Environment 360: You’ve long been a skeptic about electric cars. Are you still, and if so, why?

A - Bill Reinert: "Essentially my position on electric cars hasn’t changed. There’s nothing promising beyond the lithium battery on the battery horizon. And the lithium battery has tremendous shortcomings for cars – for example, it doesn’t maintain a full charge in hot weather, which creates a battery degradation cycle. Even the Tesla's Model S, with its biggest battery, when driven like a normal car can't always deliver 200 miles of range, and the are currently 200 miles away from each other. To give a Tesla much extra driving range, the battery weight required would greatly decrease the distance it could travel per kilowatt and also greatly increase its cost."

Reinert goes on to say that hybrids only need a few gallons of gas to go hundreds of miles and concludes "...while I don’t expect the battery car to get dramatically better, the internal combustion engine is getting phenomenally better..."

Reinert closes with this statement:

"Given that the bar gets raised all the time, it’s hard to see where the case for an electric car really comes in. Is it for carbon reduction? No, you’d have to decarbonize the whole grid to make that case, and that’s not likely to happen. I don’t know the case for the electric car. There’s going to continue to be a market for them, but it’s going to be a very small market."

We think Reinert misses the fact that electric cars have the potential to simply be all-around better.  There doesn't need to be a "case for the electric car" when there's a vehicle like the Tesla Model S P85D.   It is hard to ignore the rapid progression and improvements happening in the plug-in segment, especially considering it didn't even exist 4 years ago, but Mr. Reinert still seems to be able to.