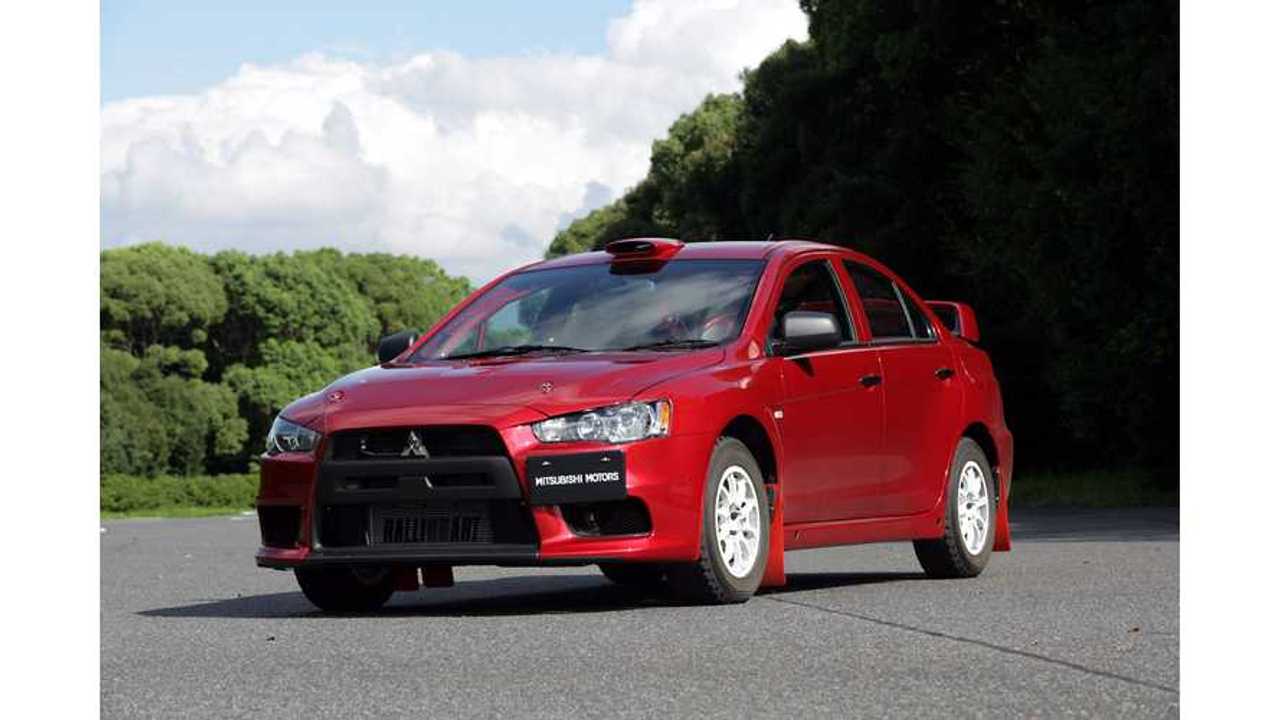 Mitsubishi Lancer Evolution X is the last in the Evolution line, but according to Autocar, the Japanese automakerwill introduce some kind of high-performance hybrid SUV (more like a sporty crossover, we think) to try to fill the missing space after the Lancer Evo's termination.

“It will not exist as we know it. It will be replaced in spirit by an SUV with high performance.”

The new car will include the latest S-AWC (Super All-Wheel Control) used in the Pikes Peak's racer Mitsubishi MiEV Evolution III and Outlander PHEV. We bet that it will be a new plug-in hybrid for Mitsubishi.

"Okamoto explained that the company has yet to decide which the new rapid SUV would be based upon, although it will include technology inspired by Mitsubishi’s electric Pikes Peak hillclimb racer, know as MiEV Evolution."

Again, by SUV, we think Mitsubishi means something more along the lines of the Nissan Juke Nismo than say a Ford Explorer.

The PHEV drivetrain speaks to the success of the Outlander PHEV, which leveraged Mitsubishi sales in Europe.

Additionally, the new Mitsubishi ASX crossover will get a plug-in version, but only in 2WD trim.