NHSTA: 1,800+ Mitsubishi i-MiEV Recalled In US For Brake Issues 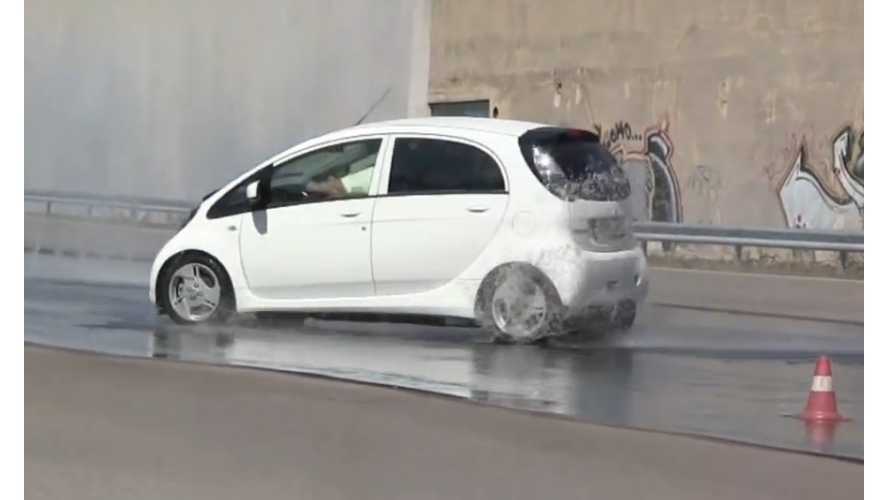 All Mitsubishi model year cars between 2010 and 2014 have been recalled in the United States as a failure can occur in the brake vacuum pump.

And has most people enjoy stopping in a reasonable amount of distance, Mitsu is bring all the cars - some 1,810 worth, back to the shop for repairs.  The cars in the recall were build from September 15, 2009 to March 25, 2014.

Sidenote: if you are thinking what model year 2010 i-MiEVs build in 2009 ever made it to the US, well there was 4 demo cars sent over the pond...apparently they are still out there somewhere.

Per the NHSTA on the problem:

Identification of Any Warning that can Occur : The brake warning lamp will illuminate and an audible warning will alert the vehicle operator when the brake vacuum pump becomes inoperable.

As a solution, Mitsubishi will reprogram the software and/or replace the pump itself.