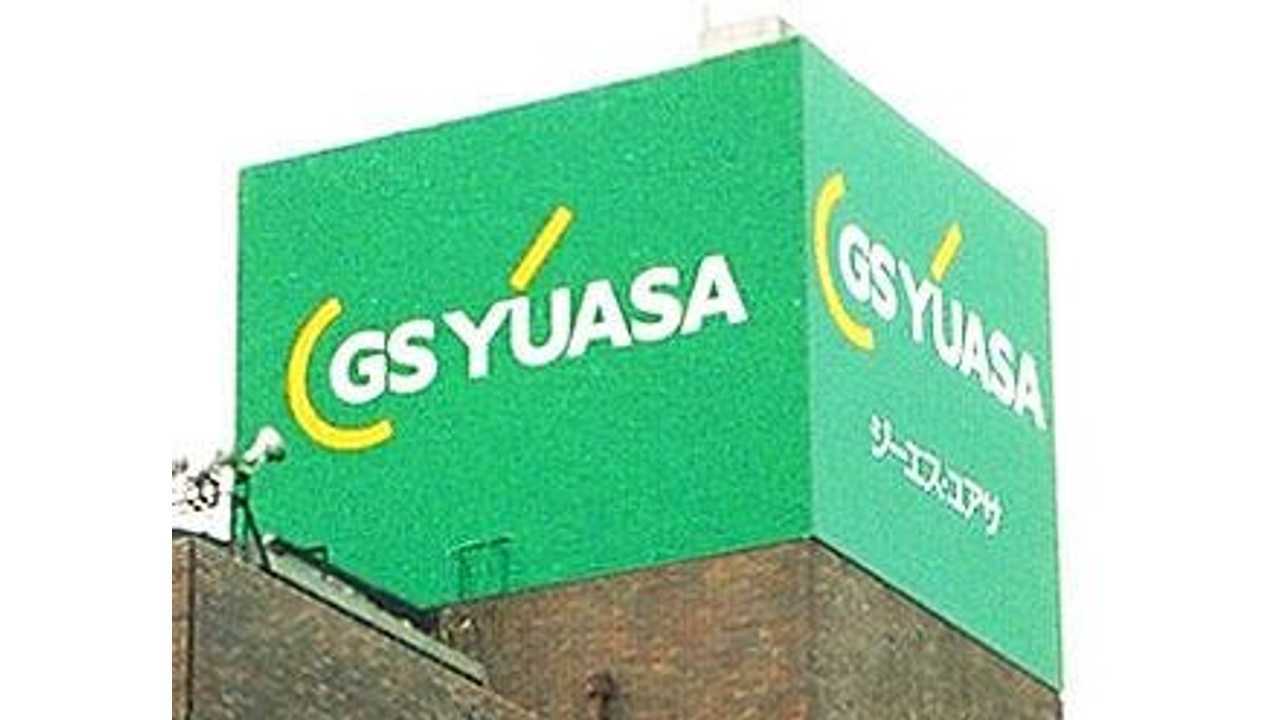 According to Green Car Congress, the Japan Times reported that GS Yuasa has developed a potential breakthrough battery that makes use of a lithium sulfur design with up to 3 times the energy capacity of today's lithium-ion cells.

"The battery reportedly uses sulfur as a key material in the cathode and a silicon-based anode. The company said it now aims to improve the durability of the anode , so it can commercialize the next-generation lithium-ion battery by 2020."

It's widely believed that lithium sulfur is the most likely "next-generation" battery technology, to be followed by solid state.