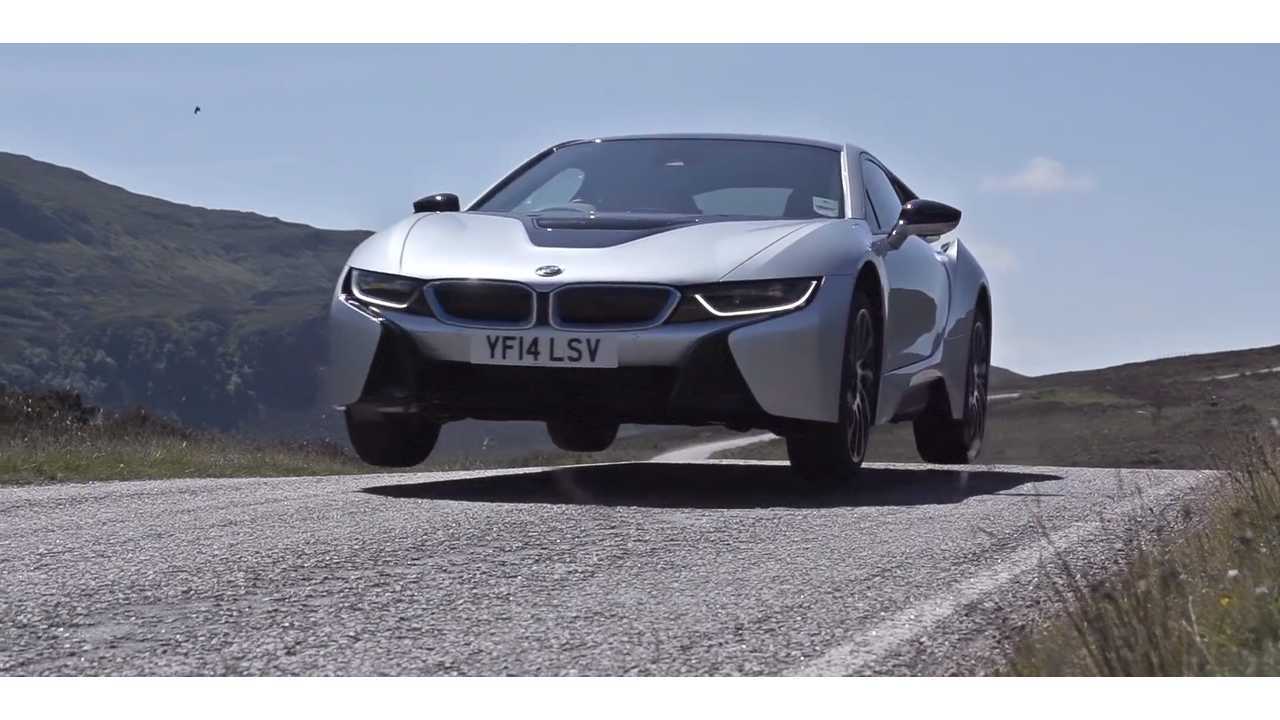 Not Much Room Back Here

Car & Driver recently had a BMW i8 in its stable of cars.

Naturally, the auto magazine drove the crap out of it, but in between testing it on the track and logging some real-world performance specs on BMW's plug-in hybrid, staffers at Car & Driver took the time to respond to some reader questions on the i8.

Below are just a few Q&As from the discussion:

Q: Does it shock you when you touch it?

A: Only your soul.

Q: Can you take a picture of the engine? Can it do a burnout?”

A: No, all the dirty bits are well hidden.And we hate to disappoint, but no burnouts—the i8 is four-wheel drive and doesn’t quite have the pound-per-horsepower rating of a Veyron.

Q: How does it compare to the Tesla Model S?

A: They’re totally different animals. The Model S is more like an electrified E-class wagon, while this BMW is something akin to a slightly less complicated, less capable—but much cheaper—Porsche 918 Spyder.

A: It’s an i8, not an iPhone. That said, if you hit something hard enough, we’re sure something would bend.

Follow the source link below for more of Car & Driver's Q&A on the BMW i8, including an explanation of how difficult it is to enter the car and how small its cargo area is