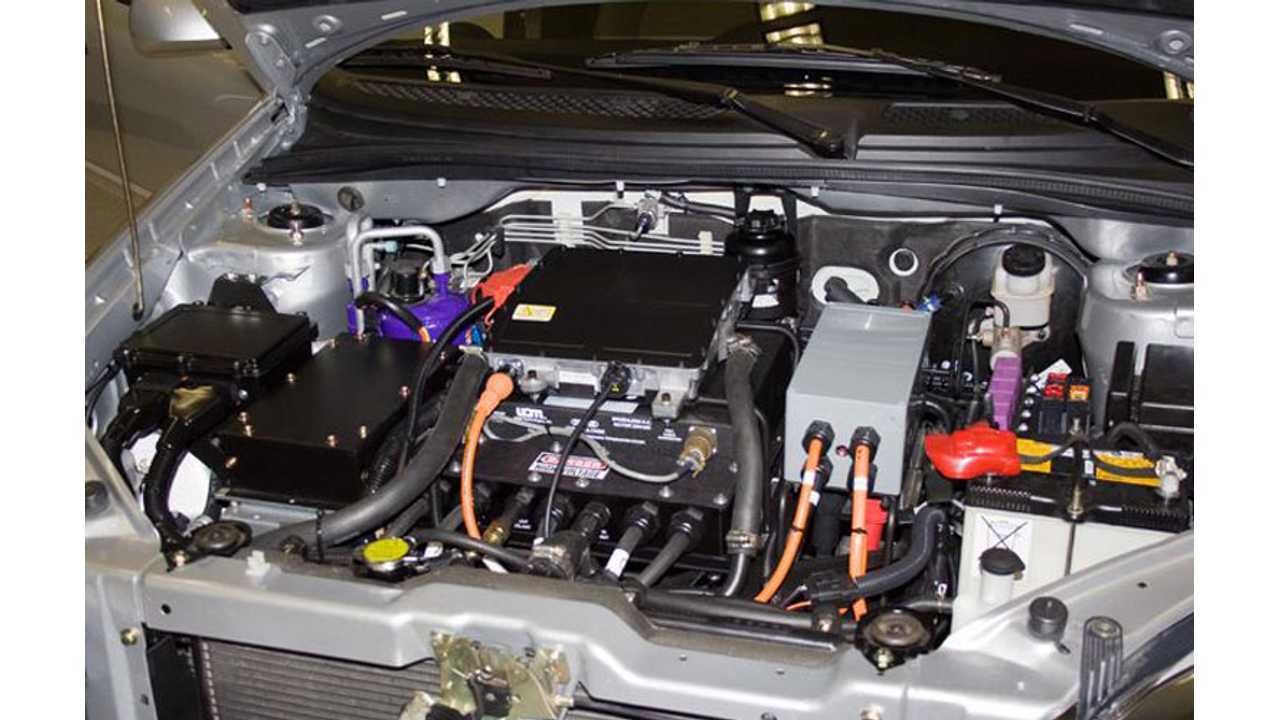 EVTV was first to find the trails of the Coda Sedan's rebirth as the "new" Mullen 700e, which debuted at 2014 LA Auto Show.

On the Mullen website, we discovered some Coda photos and info on the 31-kWh lithium-ion battery pack (same as Coda Sedan - 88 miles EPA range). Mullen Motor Company states however that up to 180 miles is possible:

"The Mullen 700e is a four-door, five passenger all electric sedan. The Mullen 700e operates with a 31 kWh lithium { ion iron phosphate (LiFePO4) battery system which produces zero harmful emissions and a range of up to 180 miles on a single charge with a top speed of 85 MPH. The Mullen 700e is fully certified by the USDOT. Original design by Pinafarina with enhancements by Porsche Design Studios. Price: See Dealer for Details." 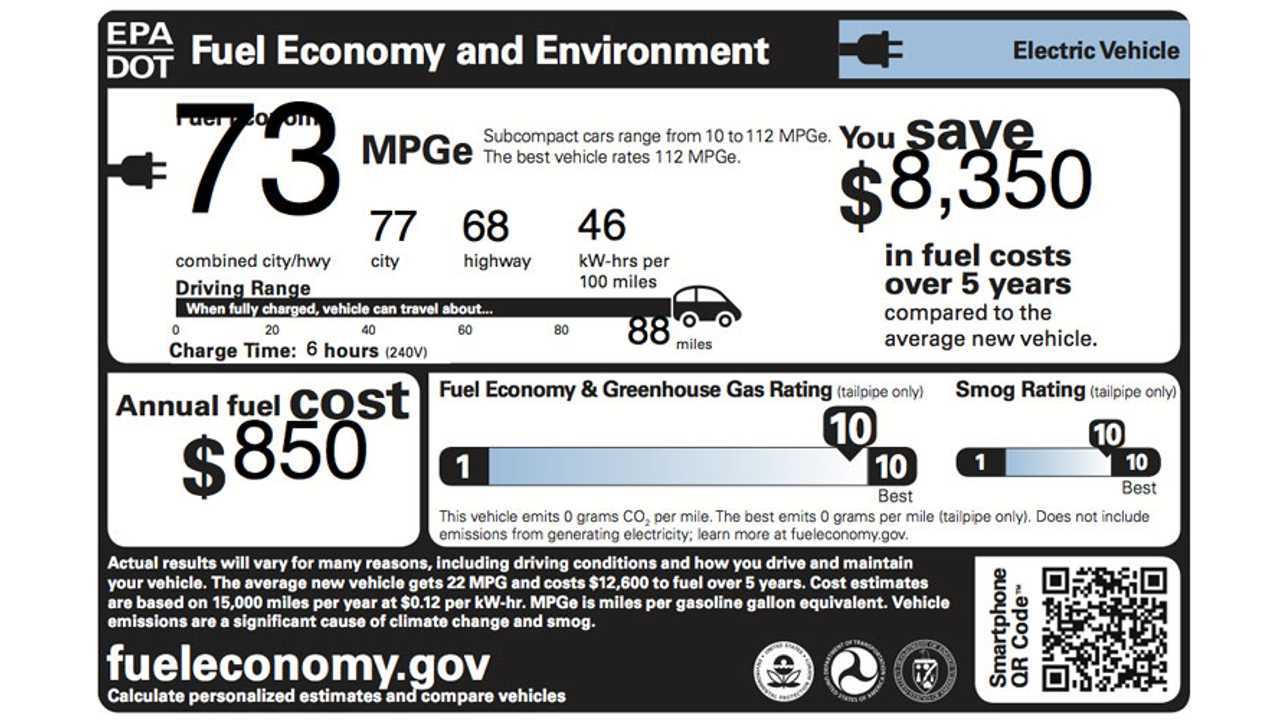 The story behind the Coda Sedan rebirth was well described by Domenick Yoney over at AutoblogGreen:

"How did we arrive here? Well, when Coda Automotive emerged from bankruptcy to begin its new life as Coda Energy, it had sold the bones of its vehicle business to a outfit composed of Club Auto Sales and Ready Remarketing, who then tried to make a go of it as Coda Cars by selling of bits from the 150 vehicles they'd collected. Enter Mullen Technologies."

"Known to us as the Mullen Motor Company – it had hooked up with the now-defunct Hybrid Technologies (later, EV Innovations) in 2007 to offer an electric sports car called the L1X-75 GT – it has now absorbed Coda Cars and named principle of that concern, Richard Curtis, as president of Mullen Consolidated. Now, it will offer the 700e, as well as the gas-powered version of its sports car and a neighborhood electric vehicle (NEV) it calls the "100e", which bears an uncanny resemblance to the "Urbee" that Zap Jonway had readied to sell in China."

There are some suggestions that the Mullen 700e will be available with a 50-kWh battery pack, but we wonder what will be the price then?