New 2-In-1 EV Motor Is Genius Or Maybe Not 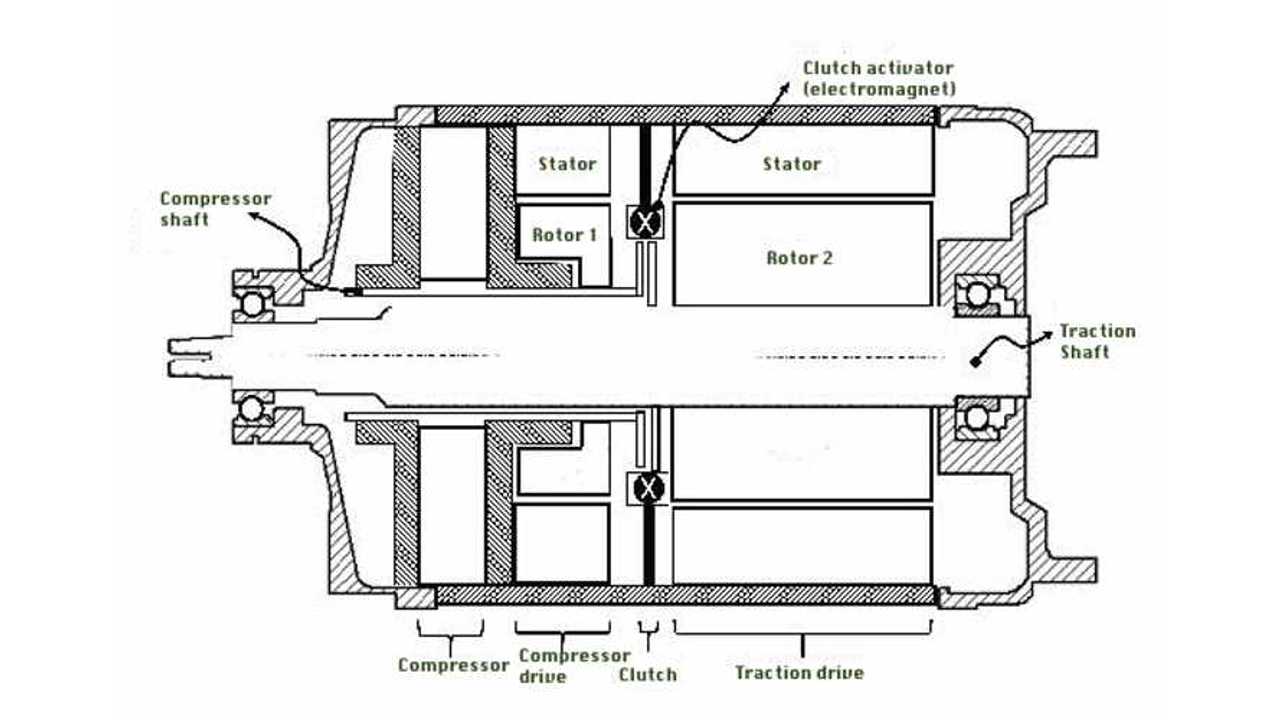 Who wouldn't like to get 2 for 1? That's probably what scientists from Nanyang Technological University (NTU) and German Aerospace Centre (DLR) thought while developing a new 2-in-1 electric motor for electric cars.

"The new 2-in-1 design allows the electric motor to be more efficient in powering the car’s wheels, while its integrated air-con compressor uses less power due to synergy between the engine and the compressor, which can also tap on energy regenerated directly from the car’s brakes."

Moreover, we believe this device has some drawbacks.  How will the A/C operate efficiently if we are not braking much?

"Based on simulations and analysis, the team expects the system to reduce battery consumption by at least 3% compared to existing mechanisms while improving the regenerative energy capturing capacity of the system by 8%."

“This integrated design solution for air conditioning will go a long way in reducing the range anxiety of drivers, reduce maintenance costs, and will save time and money for the driver.”

This work won the Best Originality Award in the TECO Green Tech International Contest held in Taiwan. German Aerospace Centre will conduct further tests and improvements before of eventual commercialization.

“Back then, air-conditioning was something new that was an add-on feature to a car’s combustion engine,” said the 29-year-old Singaporean.

“Since we are now designing electric vehicles from scratch, I see no reason why we should keep both units separate. As we have proven, combining the two gives us synergy – a more efficient use of electricity and it also improves engine braking, which stops the car faster with lesser wear on the brake pads.”​