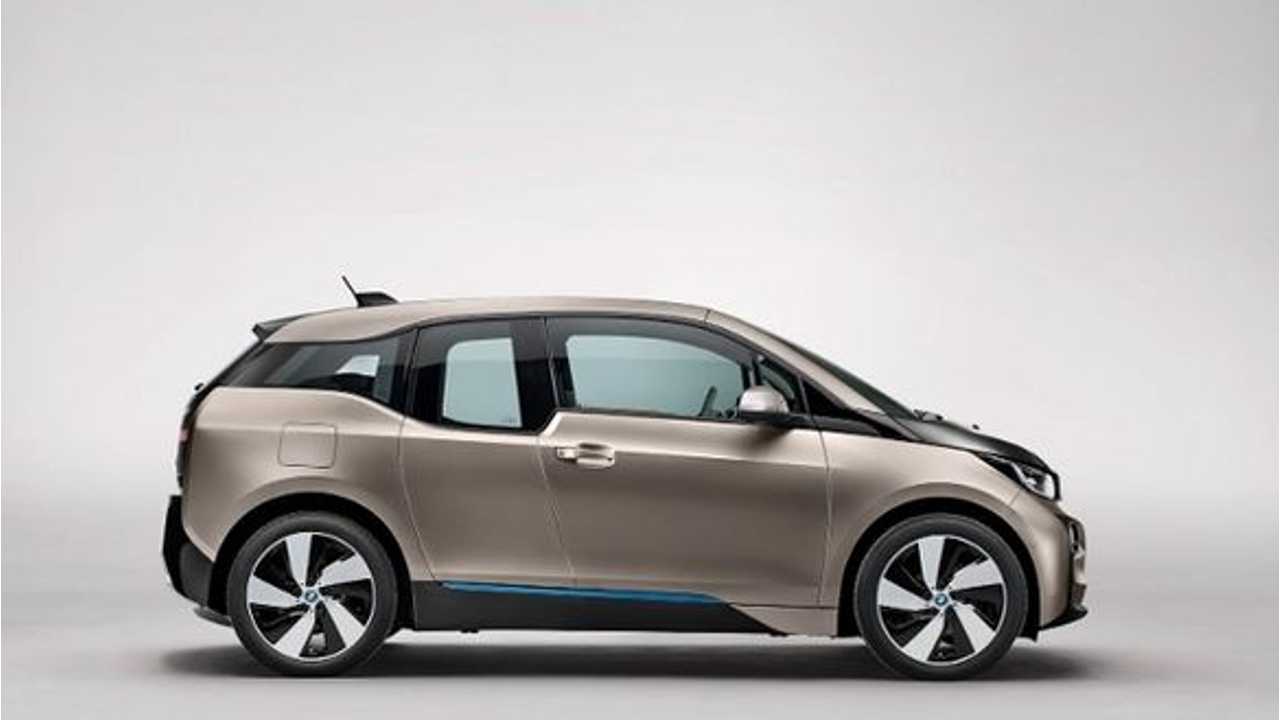 It sure is expensive, but it's the first plug-in electric vehicle to ever be made available to the general public in Brazil, so it's not like there are a lot of choices for Brazilians looking to go electric.

"BMW's i3 is the first electric vehicle to go on retail sale here in Brazil and is now available in eight regional capital cities for nothing short of US$100,000/BRL237,000."

In case you were wondering, some other EVs are available in Brazil, but only for fleet use:

"Other EVs like Nissan's Leaf and some Renaults are in use with some private fleets."

Why is the i3 so expensive in Brazil?

"Automakers had been expecting incentives to slash prices but the government has only just confirmed an import tax cut from 35% to 2% for hybrid vehicles."

That tax cut is not yet factored into the i3's price.  BMW has chosen to only send the i3 REx to Brazil for now, so it fits into the "hybrid vehicles" category.

"There is an additional incentive, though. In São Paulo City, where a third of the initial batch of 100 i3s is believed to have been sold, all EVs are exempt from the city's working days traffic ban where road access is determined by the last digit on the license plate."