BMW i5 To Be Hydrogen Powered? 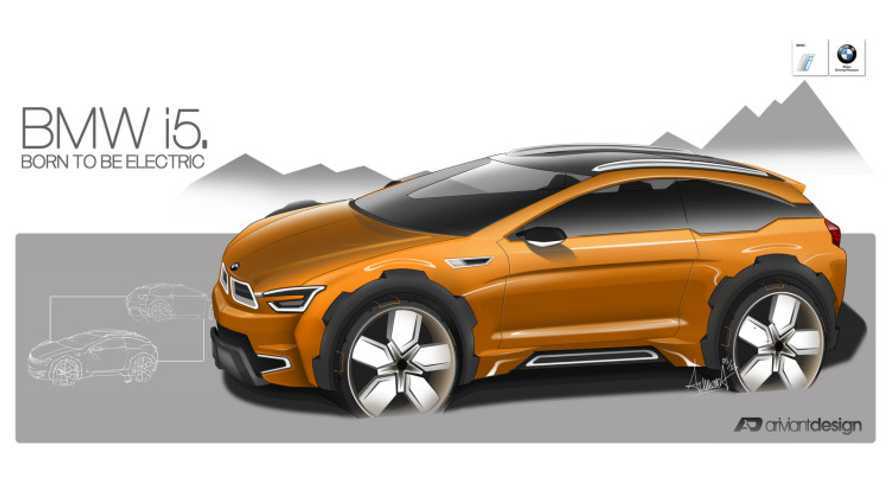 According to Autocar, the long-time rumored BMW i5 might be using a version of the hydrogen-electric fuel cell system used in the Toyota FCV.

BMW aims to be one of the first automakers to bring a hydrogen fuel call car to market and has experimented in the past with such concepts. BMW and Toyota first announced their cooperation on hydrogen fuel cells back in 2013.

By joining the BMW i sub-brand existing lineup – i3 and i8 – the new BMW i5 will provide a third alternative-energy vehicle to a new demographic.

The i5 will also ensure BMW has an answer to a hydrogen fuel cell-powered Mercedes-Benz B-class, which comes to market in 2017. Audi will also unveil a hydrogen-powered A7.

The advantages of a hydrogen-fuel BMW i5 over a fully electric-vehicle is the ability to refuel quicker versus the 30 minutes plus recharging of an EV. Fuel cells take in hydrogen and oxygen, run them through a catalyst and spit out spare electrons (electricity) and water – and, depending on the source of the hydrogen, some other emissions. The choice of catalyst influences the efficiency of the fuel cell and the operating temperatures (which generally range from hot to extremely hot). A single fuel cell wont do the trick – so they are combined into stacks to provide the appropriate amount of power.

From an electric vehicle perspective, the fuel cell replaces the batteries. That means their energy density has to be better (or they have to be substantially cheaper) than existing or near-horizon battery technology in order to be useful. There is also the issue of how best to supply the hydrogen. Containing a given mass of hydrogen is much more difficult than say a similar mass of gasoline (but the hydrogen, believe it or not is safer than the gas – once pressurization is taken out of the equation).