Renault VP: Automaker "Intends To Remain At The Forefront Of Electric Vehicle Solutions" In Middle East 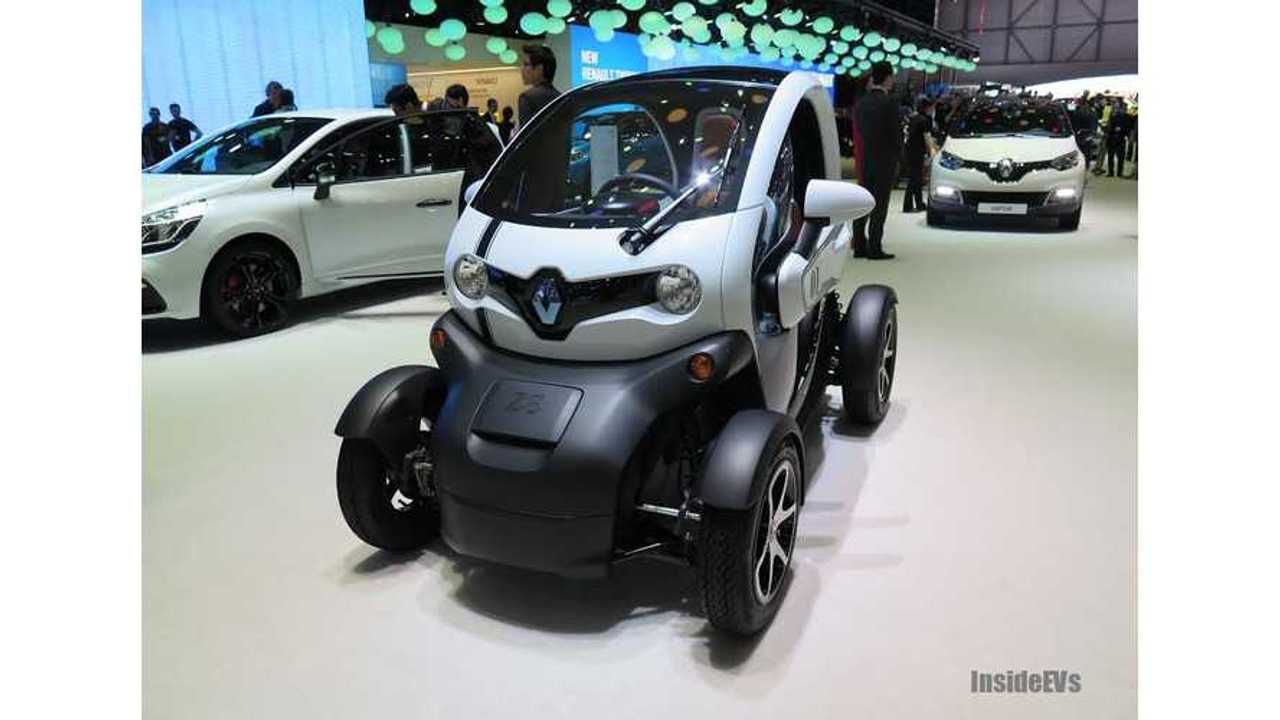 It's not often that the Middle East is discussed in the electric vehicle sphere, but Renault wants it to be known that it's committed to pushing electric car adoption in the Middle East region:

"As the European leader, Renault intends to remain at the forefront of electric vehicle solutions in the Middle East Region. In fact, Renault was the first automotive company to launch a 100% electric car in the UAE and to give everyone the opportunity to test-drive the latest technology. Now Twizy is familiar with the country's landscape and has won over some of the country's A-list individuals!  Electric vehicles are definitely at the core of Arab cities' futures."

Those are the words of Peyman Kargar, Renault VP for the Africa-Middle East-India Region, who spoke at the recent Arab Future Cities Summit in Dubai.

Renault was the sustainable transport partner of the Arab Future Cities Summit, an event focused on finding solutions for problems such as pollution, urban noise and other pressures of urbanization.