Fuel Cell Cars To Become Economically Viable By 2025, But EVs Are Viable Today 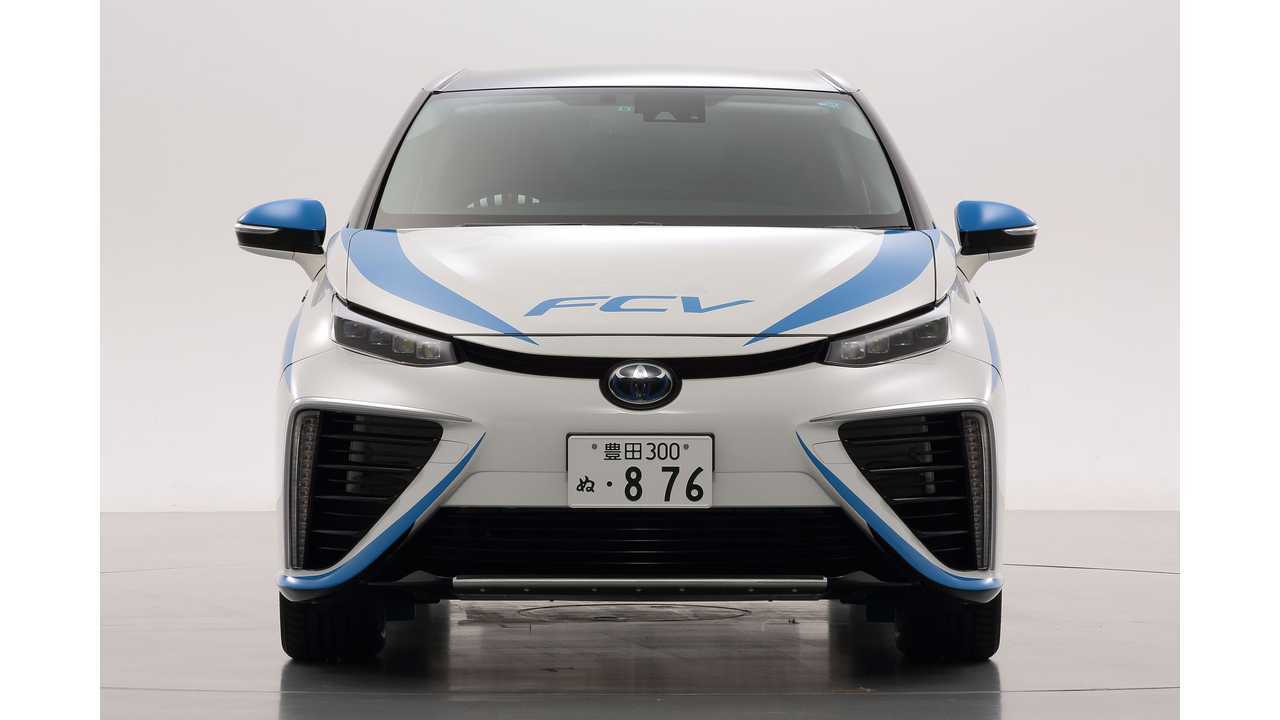 According to Reuters, "fuel-cell technology is becoming cheaper and will be commercially viable for mass use in cars by 2025."

Reuters says that a senior executive at auto industry supplier Robert Bosch made the claim stated above.  Reuters adds:

"By 2025 fuel cell production will be more industrialized, bringing down costs thanks to greater economies of scale, Wolf-Henning Scheider, head of Bosch's automotive division, told an industry conference in Berlin."

"They are not out of the race. They are a viable alternative to other zero-emission vehicle technologies."

But FCEVs aren't a viable alternative to other ZEV technologies today and will remain more costly than electric cars for at least the next decade:

"Though Scheider said that fuel-cell powertrains are still likely to be twice as expensive to produce than those for electric cars in 2025, he expects the higher operating range of fuel-cell cars to make them a viable alternative."

Reuters closes with these statements:

"The first fuel-cell cars on the market are expected to be priced at about $70,000, but analysts say that does not cover manufacturers' development costs, nor the expense of building filling stations at more than $1 million each."

It's rather clear to us that electric is the better option, at least for the foreseeable future.  And we think the "higher operating range" of a fuel-cell car against an electric vehicle in 2025 will be negligible at best.

For fuel cells to be successful by any margin, we imagine they will have to compete strictly on a dollar-for-dollar value footing; which, at least for the moment seems unlikely.