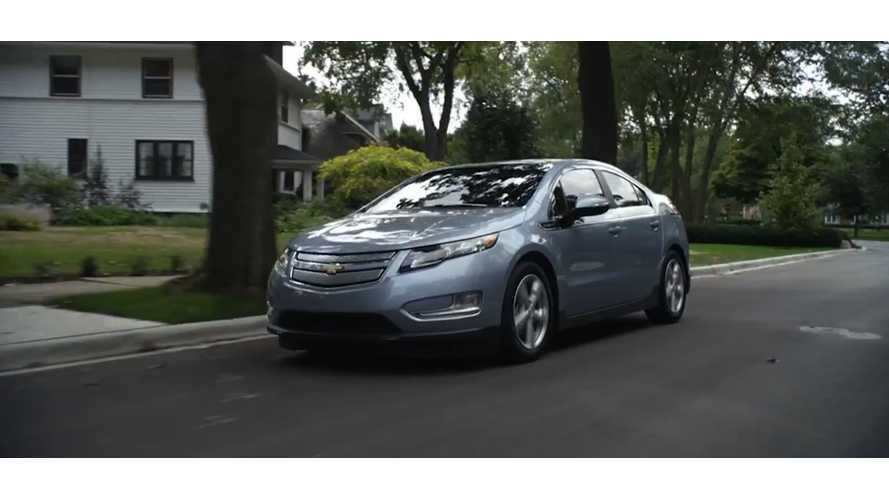 One question comes from Chevy Volt owner Shawn Tempesta, who posted the following to the Volt Owners Facebook page:

For some background, Tempesta adds:

I am not in any way married to GM or any of its offshoots but I am, in particular, a huge fan of the Chevy Volt. I have been driving one on a lease for two years now, and I can tell you without a doubt it is the greatest car I have ever owned.

My question/concern is about its future and how you plan to market it. This car is a game changer and whenever I tell someone what it can do they are stunned. Most people still think it is JUST an electric car, and does after 40 miles. And it seems the Volt has gone without an ad campaign for quite some time... Too long in fact. What does the next Volt have in store, and can I sit in on your marketing meetings so it can get the campaign it deserves?

Here's how that got translated (paraphrased) and answered by Mary Barra:

Q. I have been driving a Chevy Volt for two years now, and it is the greatest car I’ve ever owned. Whenever I tell someone what it can do, they are stunned. Most people still think it is just an electric car and that it stops after 40 miles. What is its future?—Shawn Tempesta, Las Vegas

A. We engineered the Chevrolet Volt to be a moon shot: a vehicle that would allow most people to complete their daily driving in full electric mode while eliminating range anxiety on longer trips. On average, Volt drivers go more than 970 miles and more than a month between fill-ups. In January we’ll have more news to share about the next-generation Volt—I think you and your friends will be even more impressed.