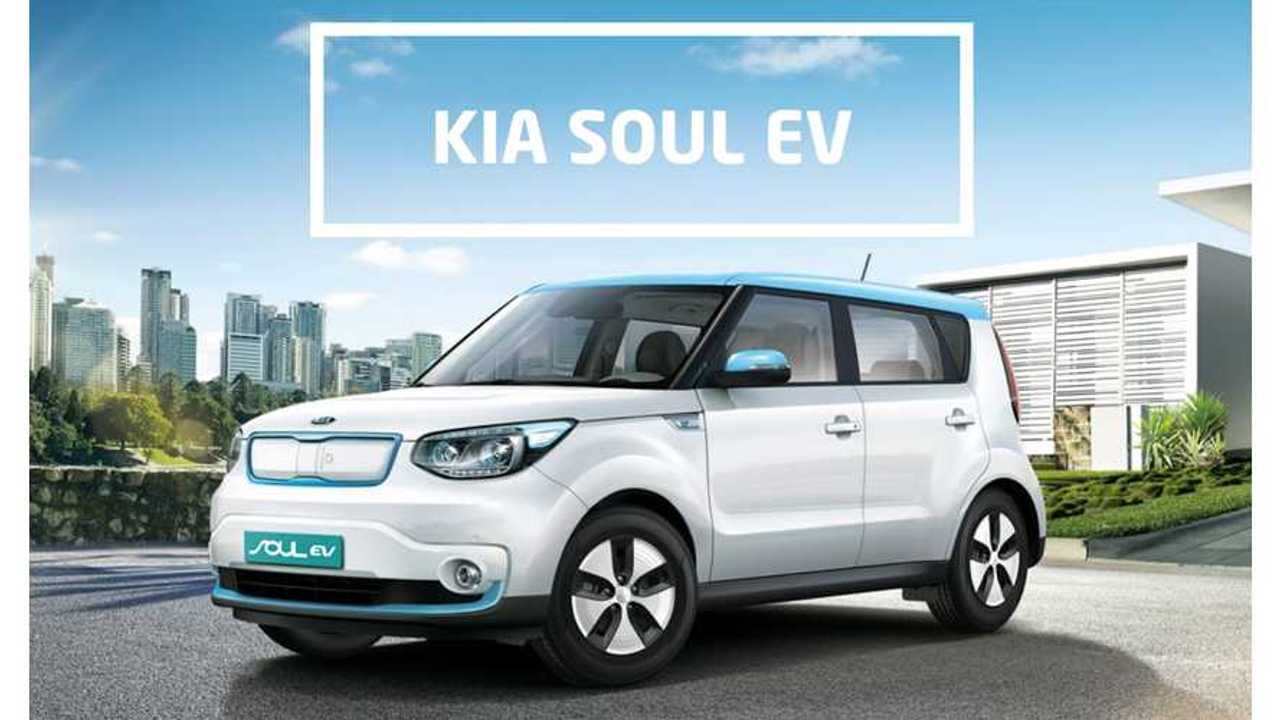 Kia Motors officially refuses to break out sales of the electric version of its Soul.  The automaker tells us that these crucial sales figures will never be released.  Here's how we reported on Kia's reluctance to release the numbers:

Kia SOUL EV: Despite having no issues accepting the $7,500 federal credit (designed to encourage hitting EV sales targets in the US) against sales of the Soul EV, Kia has decided it’s no one’s business what those sales are (many media outfits, including ourselves have been rebuffed) – a testament to Kia’s true dedication to plug-in vehicles.

Well, perhaps none of that won't matters as a "source who appears to be in a close relationship with the automaker" has revealed believable sales figures for the Soul EV to Kia-World (a website with no direct affiliation with the automaker).

Without further adieu, here are the Soul EV sales figures for October in both the U.S. and Canada:

Kia's goal is to sell 5,000 Soul EVs worldwide in 2015, with the U.S. expected to be the largest market for the electric "station wagon" (EPA classification). With production volumes hampered mainly by constraints at Kia's factory in South Korea, don't expect sales to increase past that 5,000 per year anytime soon.

Finally, here's a look at our October sales scorecard so you can see where the Soul EV placed (note: Soul EV sales of 109 not added to scorecard yet):