BYD Qin Sales Stable In October At 1,700 In China 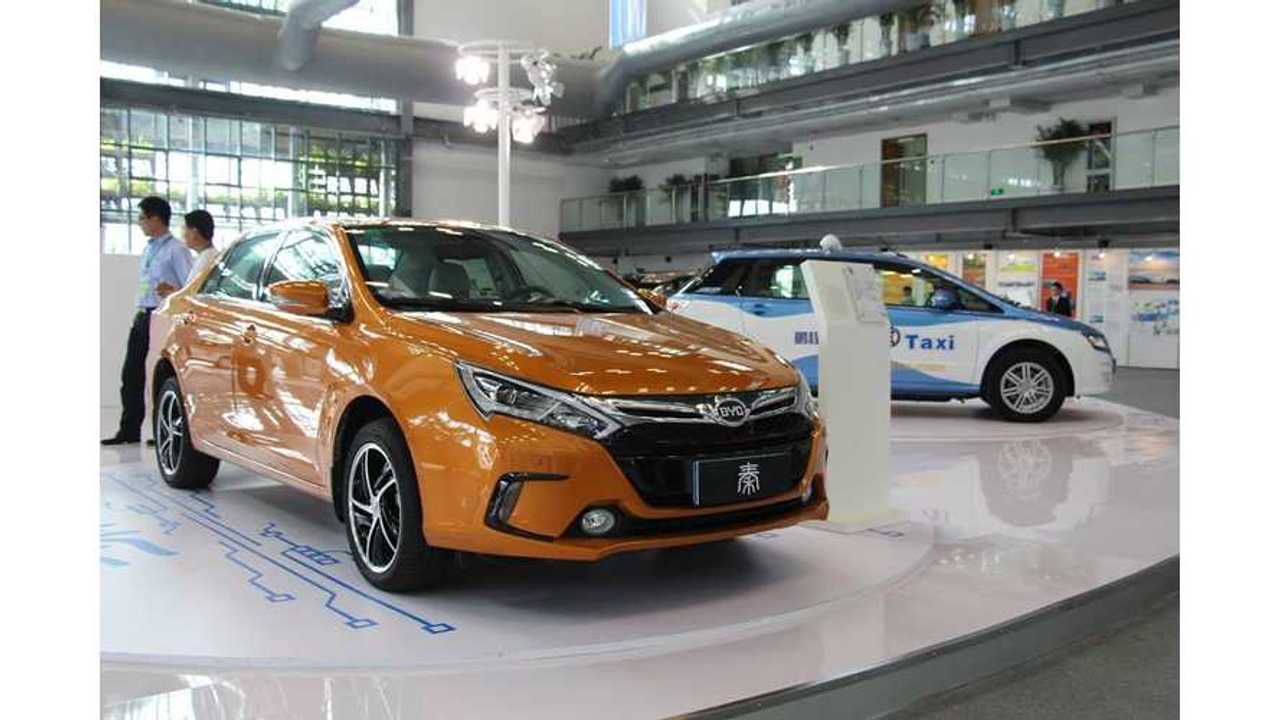 BYD Qin is accompanied by BYD's all-electric e6, which at a level of 200 sales a month, has been flat most of the year.

Tesla Model S sales estimation for October stands at 800.  Soon we probably should see that figure crossing 1,000 a month.