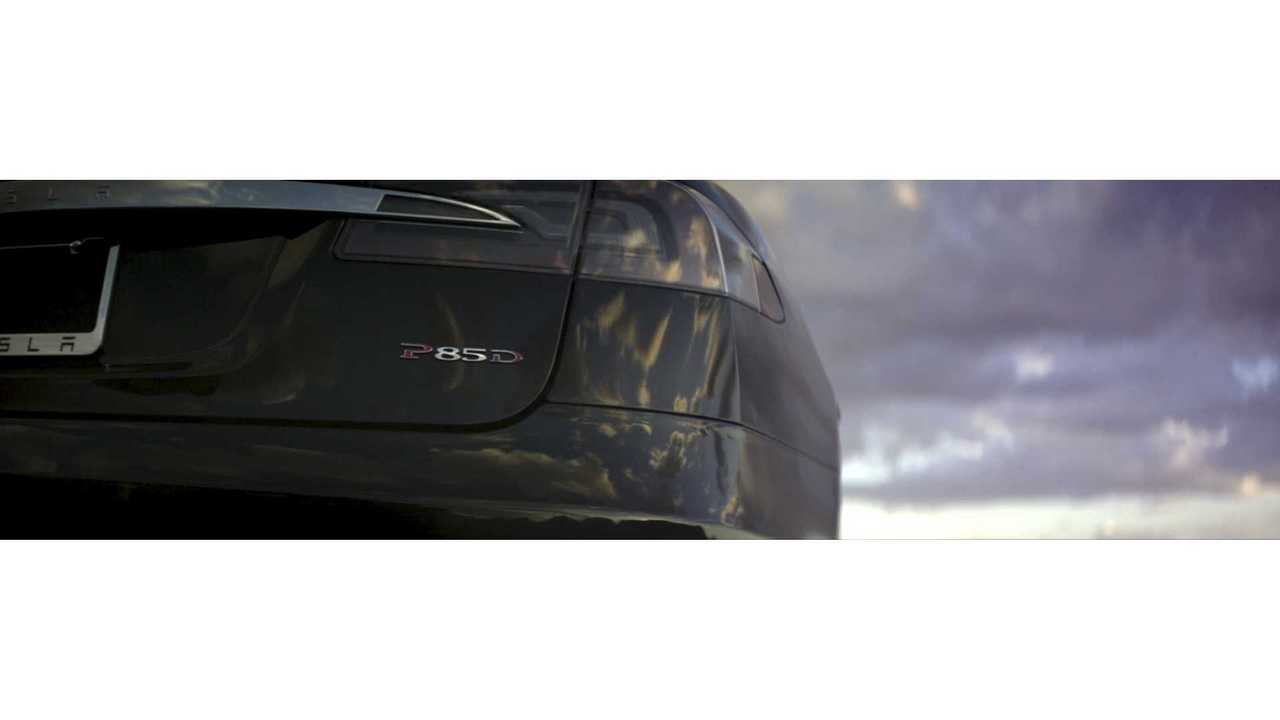 The Tesla Model S P85D has stormed its way onto European soil.

The order books for the p85D are now open in select European countries.  That's why the world's quickest sedan made the trek across the Atlantic.