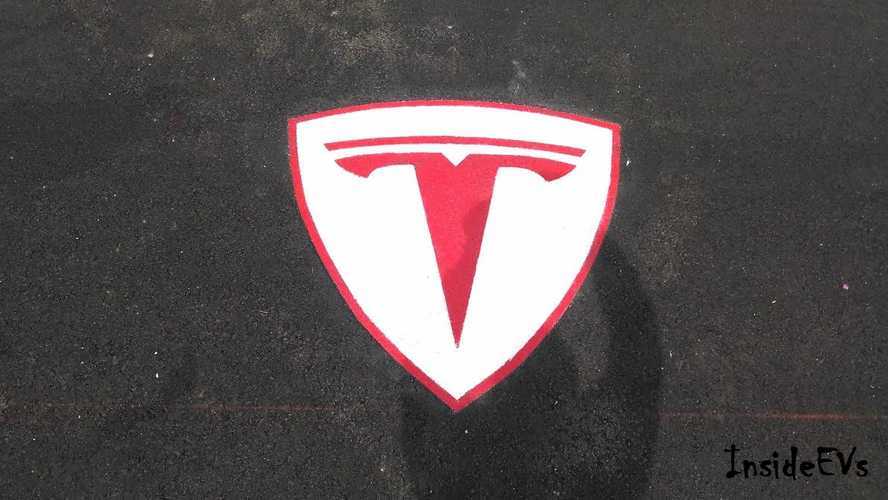 Not since Joey Ramone and the band toured Germany has the country seen this much American energy. In the past seven-ish days, Germany saw the opening of three new Tesla superchargers in Hirschberg, Wernberg, and Lauenau for a total of 22 superchargers. Additionally, three superchargers went under construction in Achern, Schleswig-Busdorf, Nossen, as well as a new service center that began construction in Berlin.

During a 2013 event in Germany, Elon Musk made two major announcements.

They're all reved up and ready to go.

They're forming in a straight line.

They're going through a tight wind...