In Desperate Effort To Increase Sales, BMW Ups Ante On i3 In Germany 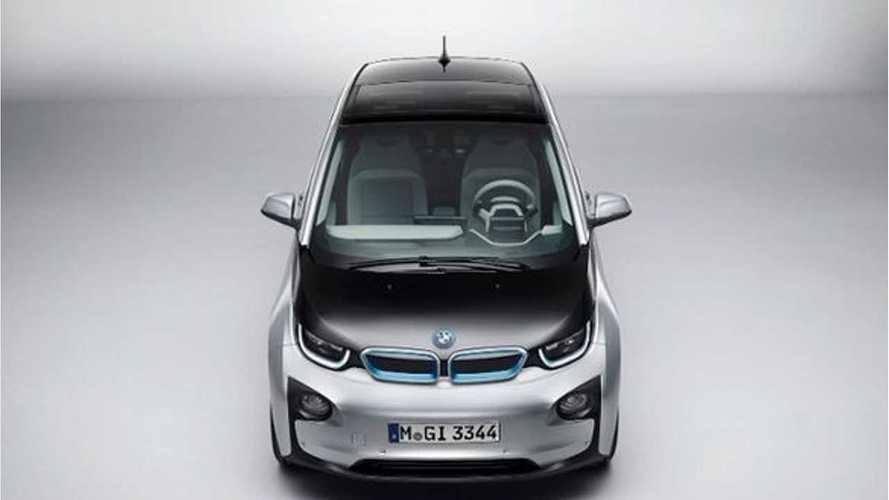 Electric vehicle sales in Germany are soft, but BMW is trying to change that with an i3 offer that it hopes will lure in buyers.

"BMW is resorting to unconventional tactics to jumpstart sales and offering prospective German customers an i3 for €555 ($692) a month. That price includes a full collision waiver and a whopping 3333 kilometer (2071 miles) allotment. If the customer bites and outright purchases the car, the original fees are reimbursed."

Car & Driver suggests that German i3 sales are way below BMW's expectations:

"Dealers have been able to sell 1900 units since the beginning of the year, a third of which came with the optional gasoline-fueled range extender, says kfz-betrieb. That’s woefully short of the 5000 to 6000 units the 43 German “i agents” are supposed to sell before the end of the year."

But we suspect that the 5,000 to 6,000-unit figure is either not from BMW, or not realistic given Germany's typically low plug-in sales figures.

Whatever the case may be, it's interesting to see BMW making an effort to increase German EV sales.  Time will tell if this unique sales approach works.