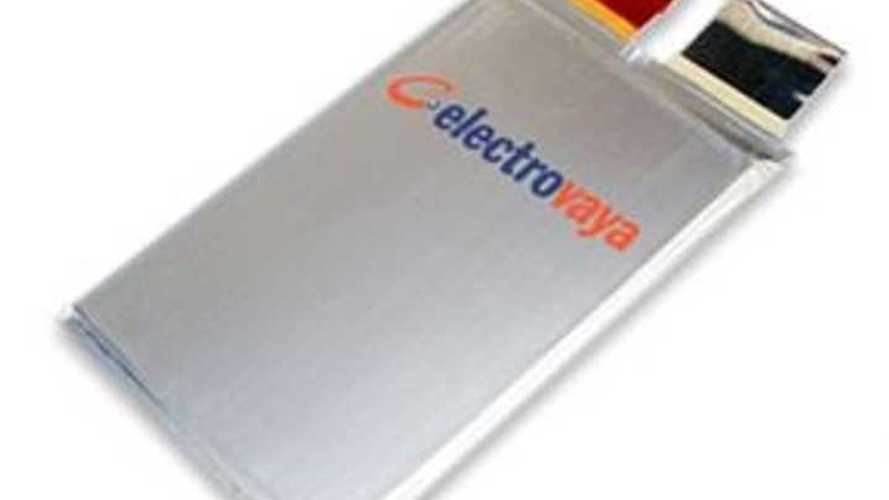 According to the short description, multiple IESS will be installed at various locations for Toronto Hydro and London Hydro for applications including phase balancing, infrastructure deferment, electric vehicle charging and general energy storage functions by mid-2015.

This probably means that there will be some new high-power DC fast chargers installed in the near future or that some existing fast chargers will get energy storage to not burden the grid.

"We are very excited to begin the project with Toronto Hydro and London Hydro where we will be delivering cutting-edge energy storage systems in the form of our innovative IESS device. The IESS is an effective smart grid solution for these two leading utilities and it provides energy storage and power quality in a single system."

Separately, Electrovaya is working with Walmart Canada on energy storage projects.  However, no details were released.