Volkswagen: No Firm Plans To Launch e-Golf In Canada 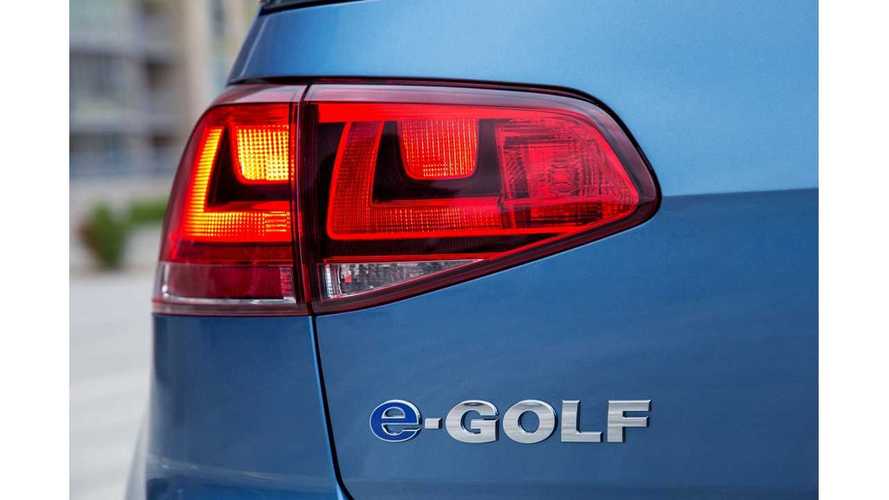 According to La Presse (via Google Translate), Volkswagen is for now ignoring Canada in regards to the e-Golf:

"...the Golf is the first Volkswagen car 100% electric sold in the United States. A new feature which will not benefit Canadian consumers. Again."

The tone of the La Presse article clearly shows dissappoint in the fact that Volkswagen has no firm plans at this point in time to make available the e-Golf in Canada.

"Until now, there is no firm plan to introduce this vehicle in Canada, but we will look closely at the sales in the US to see if it is appropriate to bring him here in the future," explained Tezlaff Thomas, director of public relations for Volkswagen Canada.

The e-Golf is selling in low volume in Europe, with only 1,400 or so units sold in its first 6 months on the market.  U.S. sales are low too, only 1 in its first month on the market and 119 in its first full month in November.  These numbers indicate that perhaps the e-Golf is and will remain a compliance car.  By not making it available in Canada, Volkswagen reinforces this belief.