BYD Qin Sales Grow Strong to Over 1,300 In August 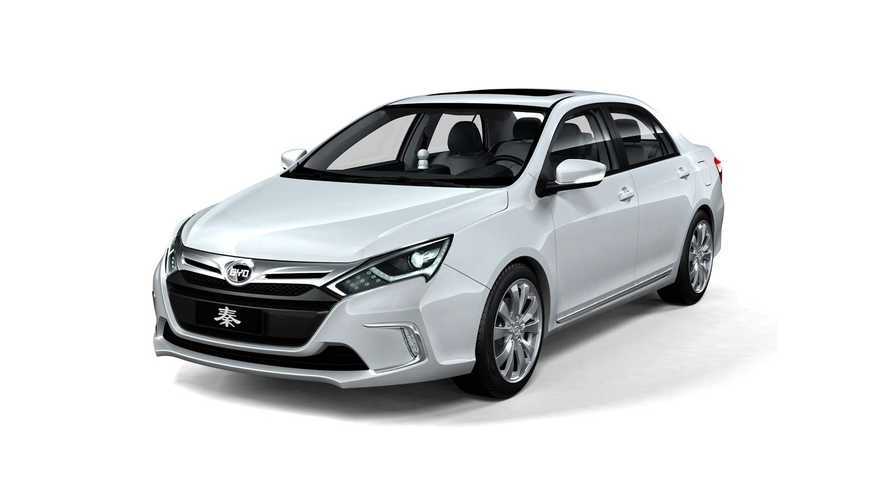 BYD has been steadily increasing sales of its flagship New Energy Vehicle (NEV), the Qin plug-in hybrid in China every month this year.

The Chinese company sold in August 1,316 units, which is far higher than the sales volume of any other full size electric car.

The all-electric e6 supplements BYD efforts with 212 sold in August and 1,809 YTD.