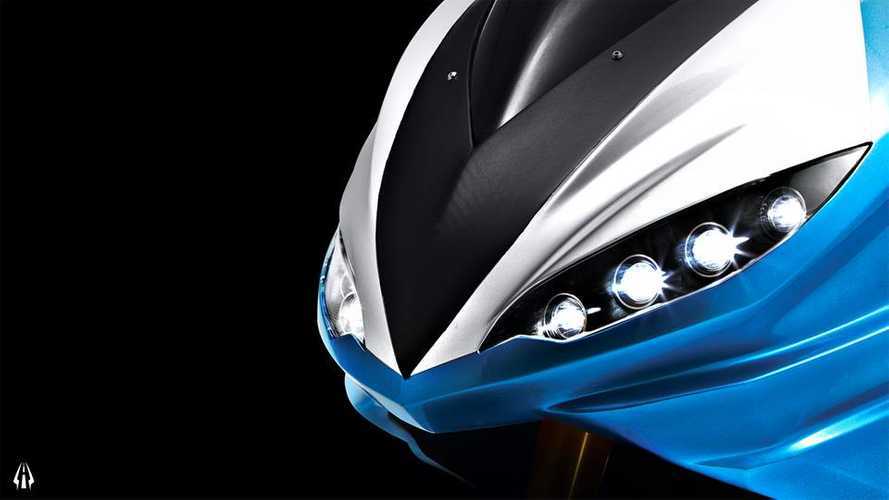 This week, and at long last, Lightning Motorcycles delivered its first motorcycle to a "paying customer".  Which begs the question, what does it take to be a "not-paying customer" and why weren't we one?

Lightning has long made the fairly controversial claim of being the fastest production motorcycle, gas or electric, in the world, in spite of the fact the company had never delivered a bike, had no actual production capability (keeping in mind, most "production" race classes demand at least a production run of 20 products) and, most controversially, were touting specifications that matched a Land Speed bike that set a world's record of 218 mph.  On the site, Lightning  claims the motorcycles are built to order, at once supporting the notion that a buyer could have that 218mph capable bike built for them, and that the bikes were not, in fact, production products.

So, at least one step on the road to "production" has been achieved.

below, you get a little more straighforward picture of the Lightning vision:

: (It has come to our knowledge that this is not a press release, but was taken verbatim from David Herron's blog post at The Long Tailpipe.  Apologies to David, and a "wag of the finger" to Lightning Motorcycles' press guys for not making that clear.)

...getting the first peek

Yesterday, Lightning Motorcycle CEO Richard Hatfield delivered the very first Lightning LS-218 electric superbike.  Over eight years in development, the LS-218 is the fastest electric motorcycle in production and perhaps the fastest motorcycle of any kind in production.  The company has followed a strategy for several years of innovation through competition, or what they call "race on Sunday sell on Monday" in motorcycle sports.  Prototypes of the Lightning LS-218 have run at racing events since May 2010, with rapid advances and refinements resulting in an astonishing win at the 2013 Pikes Peak International Hill Climb when Carlin Dunne beat every last motorcycle racer by over 20 seconds riding the LS-218.

The Lightning Motorcycles LS-218 is at the very top tier of electric motorcycles, offering performance rivaling the fastest of motorcycles of any power train.  In August 2011, the team set the land speed record for electric motorcycles at 215 miles/hr, and the fastest speed recorded in that session (218 miles/hr) gave them the LS-218 name.  In 2012 at the TTXGP/e-Power race at Laguna Seca (held during the MotoGP weekend) the LS-218, with Michael Barnes on-board, gave lap-times within the ballpark of MotoGP lap-times.  Then in June 2013, as noted earlier, Carlin Dunne rode the Lightning LS-218 to an astonishing victory at the Pikes Peak Hill Climb, beating the entire motorcycle pack by over 20 seconds.

After every one of those wins, Lightning CEO Richard Hatfield promised the Lightning Superbike was for sale.  It wasn't until yesterday that the company fulfilled that promise.

For lots more photos from the event, be sure to check out David Herron's post on The Long Tailpipe.