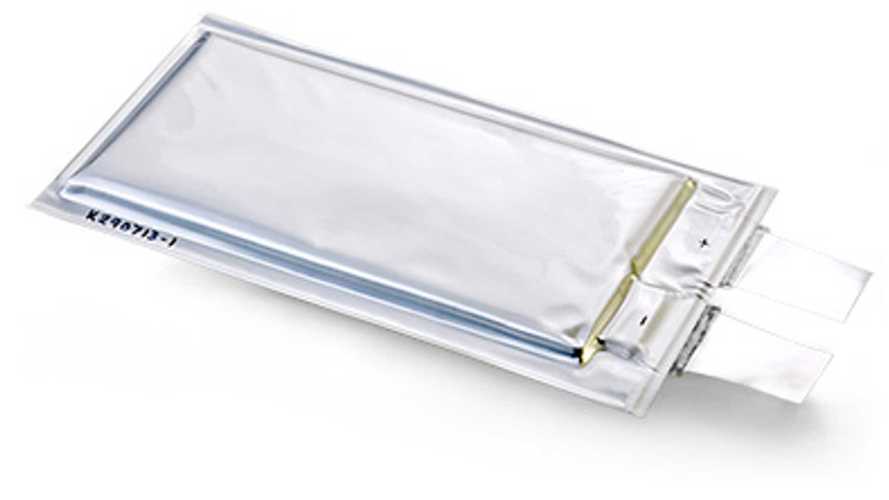 OXIS Energy, who earlier this year exceeded the energy density mark of 300Wh/kg for Lithium Sulfur cells, now announced that it's the first to develop larger 25 Ah cells.

Even larger 33 Ah capacity cells are in the works (should be ready in mid-2015) and according to OXIS Energy, vehicle manufacturers are already reviewing and evaluating the cell technology.

The cells continue to display the enhanced safety features that characterise Li-S with superior safety performance attained in a barrage of industry-standard tests."

"OXIS Energy is set to remain at the forefront of the world's leading battery technology with these significant improvement gains. They are being made in partnerships with British and European academic and research institutions such as LEITAT of Spain, TNO of the Netherlands and the Foundation for Research and Technology in Greece. OXIS is on schedule to release commercial cells for use in applications in the USA and Europe in 2015.”