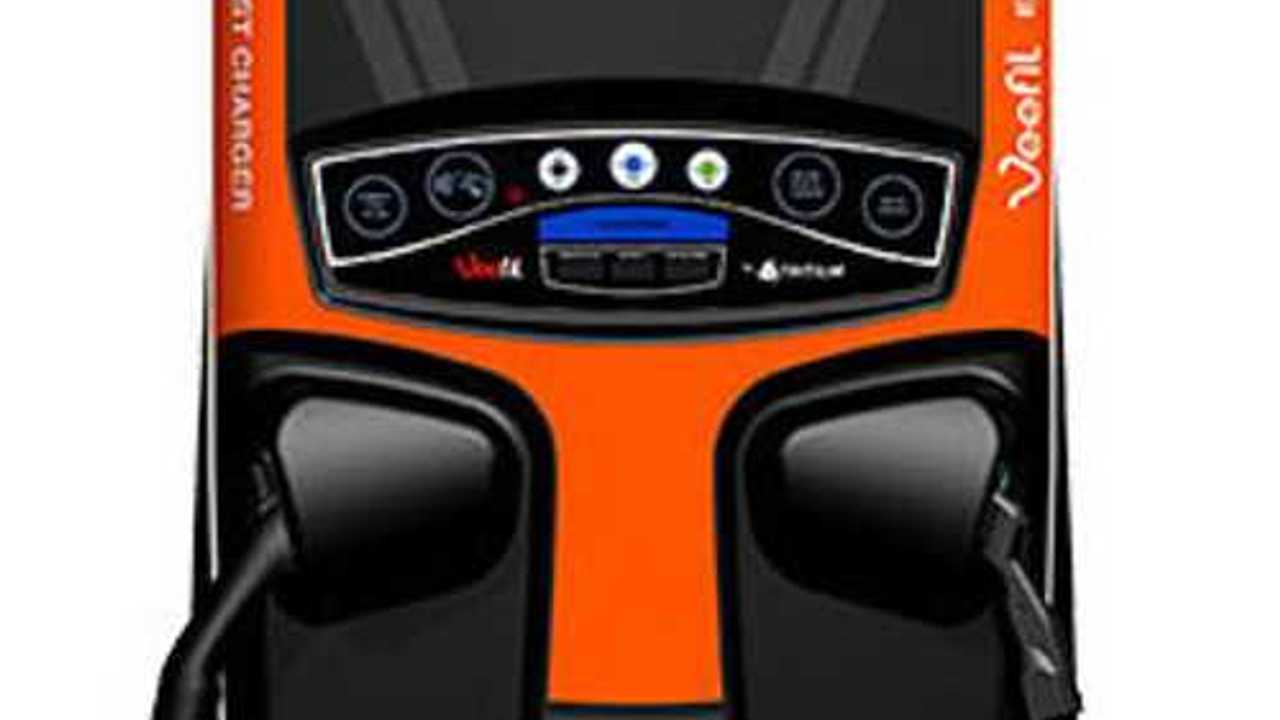 Eastern Australia's first fast-charge network has been unveiled and it's the worked of Brisbane, Australia-based Tritium, developer of the Veefil Electric Vehicle Fast Charger.

As part of the Fast Cities Network initiative, in which Tritium hopes to "establish Australia’s largest fast-charging network in Australia and the first in Eastern Australia," 12Veefil fast charger will be installed within the southeastern Queensland region:

"the proposed 430 km (267-mile) network will create an electric super highway, showcasing intra-city and intercity travel for EVs in Brisbane and the Gold Coast area."

"The Fast Cities Network will connect Brisbane to Noosa, Toowoomba and Byron Bay, making charging quick, easy and convenient for drivers of pure electric and hybrid vehicles. Twelve Veefil fast charge points will be strategically located along major transport corridors, meeting around 95% of the travel needs of people living in South East Queensland."

That's according to Green Car Congress, who adds:

The Veefil chargers are 50 kW units that support both CHAdeMO and SAE CCS and SAE Type 2.  The chargers were designed in Australia and will be manufactured there too.

"Veefil features polycarbonate and aluminium construction and is liquid-cooled, and functions in temperatures ranging from -35 °C to +55 °C (-31 ˚F to 131 ˚F). This makes it more robust than other chargers over a wide range of environmental conditions, including temperature, humidity and corrosive conditions, increasing reliability and reducing maintenance."