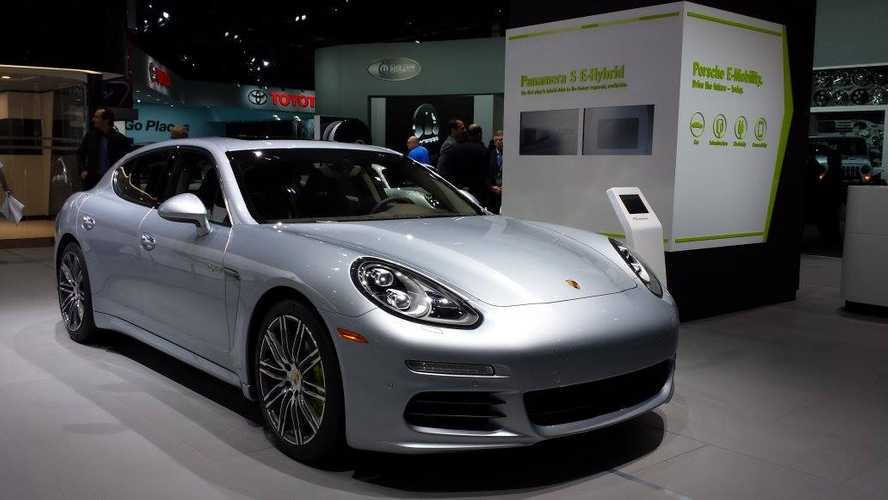 Given there is very little marketing of the car, we feel this is a fairly impressive result for the luxury edition Porsche that's capable of 15 miles (EPA) of all electric driving.

Ask just about anyone how they feel about Porsche's electric car, they will probably answer "what's this now?"

Ask any Porsche enthusiast, and you will get one of two responses - absolute hate, or absolute love.

This dichotomy might actually be why Porsche has been hesitant to push the S e-Hybrid to the forefront as one of its flagships over the past couple years.

With the upcoming Porsche Cayenne S e-Hybrid on the way before the end of the year...no further marketing help will ever come.

Demonstrating the love/hate attitude towards the plug-in hybrid Porsche, a review (which contains some language you might not want to air at the office) by Recombu Cars pretty much sums it all up.

"On the surface, a hybrid Panamera makes no sense.  It seems like a watered down version of a car that shouldn't have been watered down - but the Panamera has always been about contradiction, so ultimately a hybrid, as strange as it seems at first, is a welcome addition to the family. "