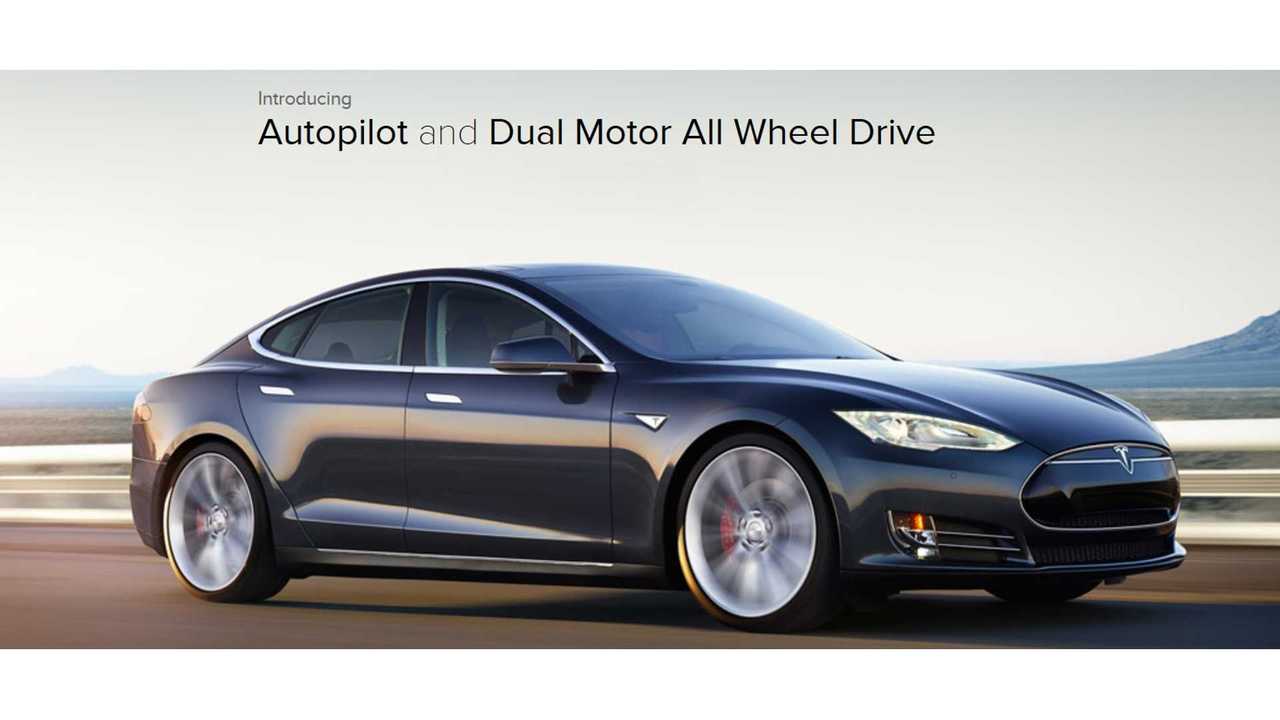 The Lux Research team seems to stand in opposition to Elon Musk's claims and is questioning Tesla Motors' leadership in this autonomous-drive area.

The first point put forth by Lux is on driver assist systems that were introduced by 19 other automakers:

"If Elon Musk’s comments seems far-fetched and vague, it’s because they are. In its latest release, Tesla has effectively caught up with competing car companies, but certainly hasn’t passed them. Manufacturers like Daimler, Audi, BMW, and Ford, alongside many others, are all incorporating advanced driver assist systems (ADAS) into their cars. Tesla’s new release highlights two major ADAS features: automatic lane change and the ability for the car to read speed-limit signs and adjust speed accordingly. While an advancement for Tesla, neither feature is all that new – in 2013, there were 19 automakers with adaptive cruise control systems on the market, most of which offer the ability to read and react to speed limit signs, and others have automatic lane-change prototypes on the road."

The second point is on firmware and Tesla's ability to update/activate these systems over the air::

"Claims that autonomy for Tesla’s cars will be a simple matter of firmware and software updates are unrealistic. The 12 sensors that Tesla has installed onto its new car are a mix of cameras, radar, and ultrasonic sensors. While we don’t doubt that all of these sensors will be important in the progression towards autonomy, we disagree with the view that the hardware to enable autonomy is already fixed and that future cars will only require software upgrades to become autonomous. Google has been testing its autonomous vehicle, outfitted with significantly more sensors than Tesla’s, and they continue to struggle in poor visibility weather conditions. We agree that advances in machine vision, and subsequent software updates will add a lot of capability to ADAS features; however, the hardware is far from fixed. Tesla may soon find that as vision algorithms improve they will require dedicated processors like CogniVue’s (client registration required) to efficiently run the required computation in real-time. Furthermore, by fixing its hardware and relying on future software and firmware updates Tesla may miss out on emerging imaging solutions like Fastree3d‘s (client registration required) imagers that can offer advances in terms of speed, accuracy, and cost over currently used sensors."

And there is a pessimistic ending that concludes by stating that we will not see truly autonomous cars anytime soon as the technology must mature. Lux Research didn't even mention that laws restrict autonomous driving in most states.

"Even if the technology to make a fully autonomous car is available in the next five to six years, as Elon suggests, it will be many years of prototyping and testing before that technology hits the road in commercially available vehicles. The first adaptive cruise-control-equipped vehicles came onto the market in 1995, and it’s taken the technology nearly 10 years to reach its currently limited market share. If a prototype of a fully autonomous vehicle is possible in five years, it will be at least another decade after that before buyers start enjoying hands-off driving.

Given the bold claims, it is likely that in 2015 Tesla will be backpedaling from its CEO’s comments. Perhaps Tesla has a partnership in the works and its ADAS features are being developed by outside developers, but nonetheless, Tesla has notoriously been delayed in product deployments. Still, marketing and PR are a true strength of Tesla, and conversations in our automotive network indicate frustration that Tesla is viewed as so advanced while in reality numerous OEMS have technologies equal to or more advanced than what Tesla is claiming. Clients should expect Tesla to continue to drive the conversation, but expect the rapid innovation in ADAS and autonomous vehicles to progress quickly – and much of it outside of Tesla’s walls."

So, Lux certainly isn't supportive of Tesla Motors and really doesn't see autonomous driving in our near future.