Price Of Tesla Model S Expected To Rise In Europe 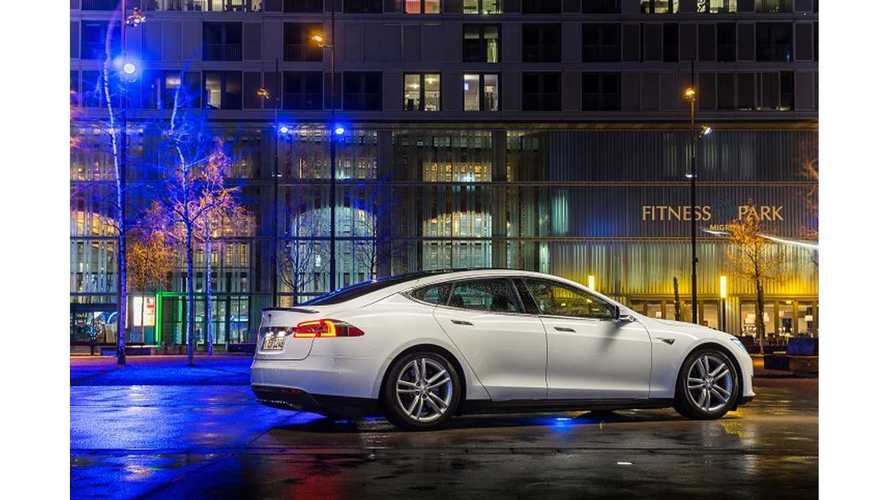 Tesla Motors decreased prices of the Model S in Europe by at least several percent in March 2014 due to the stronger euro.

Now, over half a year later, it turns out that weakening of the euro will probably lead to a Model S price increase.

Elon Musk notes that difference is 7%, which is enough for Tesla to consider adjusting prices.

"We're probably going to have to adjust the price of our car in euros upwards because there has been a 7 percent change in the exchange rates of the euro versus the dollar. So we'll periodically have to make pricing adjustments if the exchange rate band gets too wide. I would certainly encourage anyone in Europe to purchase their car soon because we probably will have to make an adjustment there."

In Europe, prices of cars are always higher, even by up to one third due typically to a 20%+ Value Added Tax.

We just hope that thanks to improved production efficiency, Tesla will slightly decrease the price of the Model S in U.S., so maybe prices in Europe could then stay at the current level.