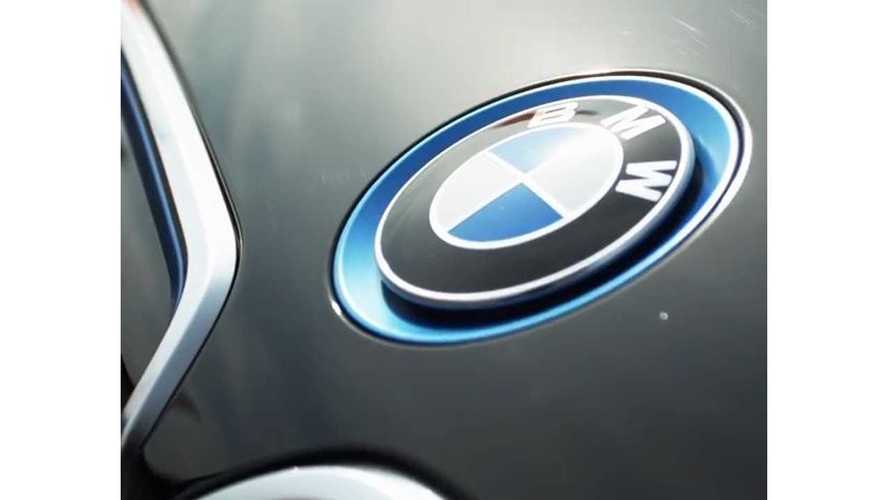 "Whilst at the 2014 GreenFleet Arrive 'N' Drive event at Rockingham Raceway, UK we caught up with Peter Watson of BMW where he spoke to us about the new fully electric BMW i3."

In the short video above, there is some general information in regards to the new BMW i3, along with a bit of BMW's history of getting into electric vehicles..

BMW had been tinkering with electric vehicles since the early 70's. Sure enough, almost 50 years later, we have the i3.

So, it seems that when BMW steps into a particular market, the automaker stick with it & strives to provide vehicles that meet the needs & wants of consumers. Such is the case with the SUV market, as you'll hear the BMW X5 briefly discusses in the video above too.

Two questions that were asked in the video were if this is a big step for BMW (entering the plug-in market), & if BMW's timing is right for its first mass-produced plug-in. Absolutely yes, would be our answer to both questions.

There is no doubt EVs are now being taken more seriously throughout the world. The i3 is a great contender & is sure to bump up the seriousness factor of the plug-in segment.

Which automakers aren't entering the plug-in segment? Only a few now remain on the outside looking in.