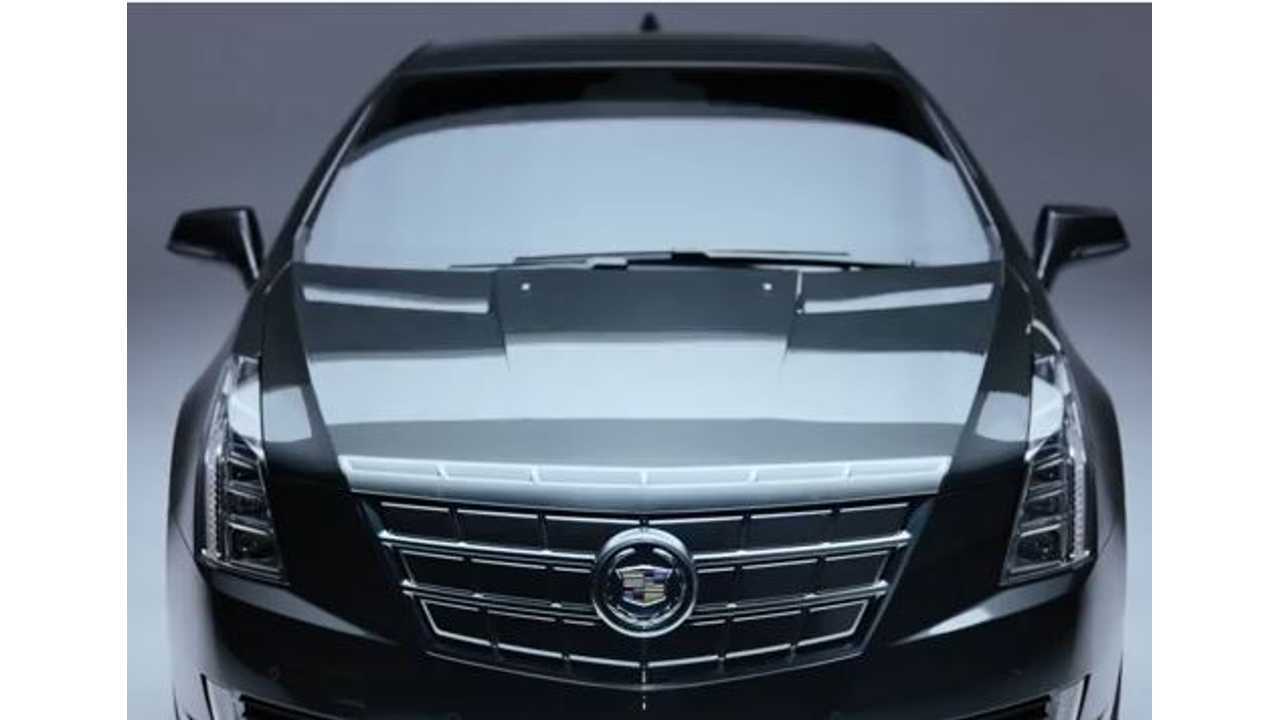 Edmunds presents "Just the Facts" on the 2016 Cadillac ELR:

What do those "engineering enhancements" entail?  No clue...and Cadillac isn't willing to disclose that information at this point in time.  We do believe that the 2016 ELR will get the 2015 Chevy Volt's 17.1 kWh battery pack (or whatever pack the Volt is utilizing at that time), but beyond that we're not sure what changes are in store for the 2016 ELR.

There will be no 2015 Model Year Cadillac ELR:

Car shoppers will note that there is no 2015 Cadillac ELR. Caldwell explained that this is a "technicality" based on when the car debuted around January 1, 2014.

"The car is still on sale," he said. "The factory produced most of the cars that would satisfy U.S. distribution."

ELR production ground to a halt after inventory levels soared.  Recent heavy discounts have cut into inventory, as sales have been improving as of late.  Caldwell adds:

"ELR builds will resume after the first of the year."

Detroit-Hamtramck Assembly is getting upgraded right now.  Production at the site isn't expected to resume until late November.