How Far Away Is Commercial Electric Aviation? 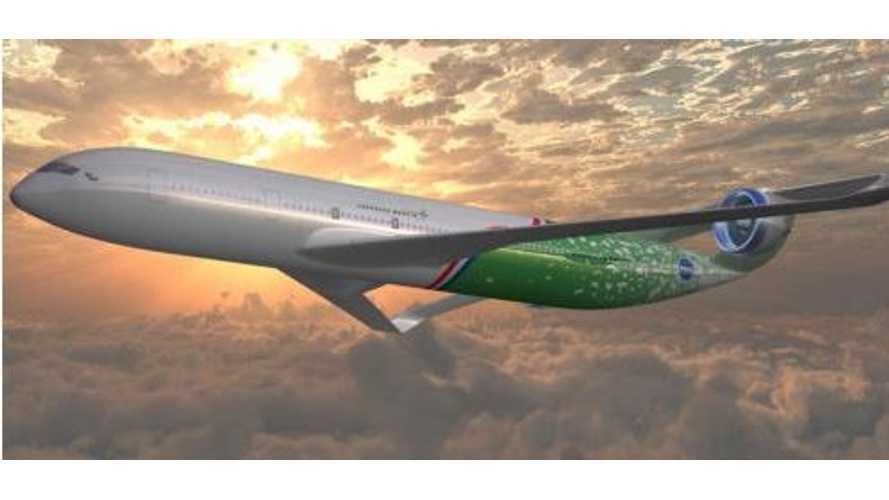 Commercial electric aviation - what a mouth full.  How far away is it anyway?

First, we need to look at a portion of electric flight to help determine where are we and where are we going. I am an avid EV enthusiast, yet initially I had written electric flight off as impractical. That was until inventors/engineers one by one started breaking the barriers. In no particular order since most of these electric aviation milestones have happened rapidly over the past 20 months.

InsideEVs covered the story on the Impulse 2, a massive solar plane outfitted with 17,248 solar panels capable of capturing enough daytime energy to remain in flight all night making this two seater craft capable of perpetual flight like the unmanned Airbus Zephyr 7 which marked an 11 day flight found here .

These and other large wing solar planes open the door to many applications. Some are manned and others are drone applications previously unattainable without refueling.

The E-Fan has a flight endurance of 45 min - one hour. Applications lend itself to training flights and aircraft rentals including towing applications for gliders. Future E-Fan models are looking at four seats and will be equipped with  range extenders thus allowing full electric takeoffs and landings with cruise altitudes provided by a larger APU. In July 2014, the all electric Sun Flyer Electra One made it's maiden flight.

Charlie Johnson, AEAC’s President and Chief Operating Officer stated: “Our primary focus will be flight schools with a high utilization rates and aircraft rental operations. We believe the lower operating costs, along with the simplification of the frequent maintenance checks required by the FAA for training operators, will result in significantly lower overall costs for Sun Flyer.” The price expected is below $180,000 with one year payback compared to the ICE version.

The attached video really tells the tale best, but here is the short version. There are those like Chip Yates and Elon Musk who like to dance at the other end of the rainbow where risks including speed, power, and innovation take EVs beyond current comprehension.  After breaking 18 world records, including 10 for world’s fastest electric motorcycle, Chip Yates added the latest five for electric aviation:

Next up for Chip Yates- Transatlantic Electric Flight

Anyone starting their comprehension of commercial electric air travel at this point would probably dismiss this notion. One of the paradigms that people get stuck in is thinking "all" areas of a market must be accomplished before a product is viable.

The twenty and soon to be thirty available electric automobiles is proving that a growing number understand otherwise. In my travels, I have made many commercial flights under thirty minutes. My favorite was flying from Cleveland Oh to Cincinnati OH. From the flight deck: "The aircraft has now reached cruising altitude." Minutes later. "The flight is now clear for decent."

Such commercial flights could certainly be grounds for the first commercial electric flights. Other hybrid applications include cities that will require takeoff and landing under electric power then transferring to traditional or biofuels that could also use substantially less fuels like the hybrid electric Boeing SUGAR Volt (Subsonic Ultra Green Aircraft Research) or the EADS Rolls Royce powered E-Thrust (report here).

The E-Thrust concept is similar to the turboelectric distributed propulsion (TeDP) work under way at NASA. The EADS IW concept uses a single large turbine engine to generate electricity to power six ducted fans that provide thrust. This allows propulsive and thermal efficiency to be optimized separately. The turbine engine can be optimized for thermal efficiency (turning fuel into shaft power) while the ducted fans increase effective bypass ratio and therefore propulsion efficient (turning shaft power into thrust).

The technological barrier that must be overcome for transcontinental flight is the energy density of batteries. Energy density measures how much power can be generated vs weight of the battery.

Tesla CEO Elon Musk states that once batteries are capable of producing 400 Watt-hours per kilogram, with a ratio of power cell to overall mass of between 0.7-0.8, then an electrical transcontinental aircraft becomes "compelling".

But there is clearly an electric aviation market prior to transcontinental flight as described above.

Like the automotive sector, it will come in various forms from  hybrid applications like the Boeing SUGAR Volt to the pure electric EADS concept VoltAir (report). Such a forward thinking design with ultra-high density electric engines and less conventional rudders, elevators and the like would certainly change the face of todays methods. Anything of this magnitude in aviation will take 20 -40 years to materialize, but it is exciting to see large companies like Airbus and Boeing that are quite a bit past just having the conversation.