Tesla Gets Approved To Install Superchargers On New Jersey Turnpike 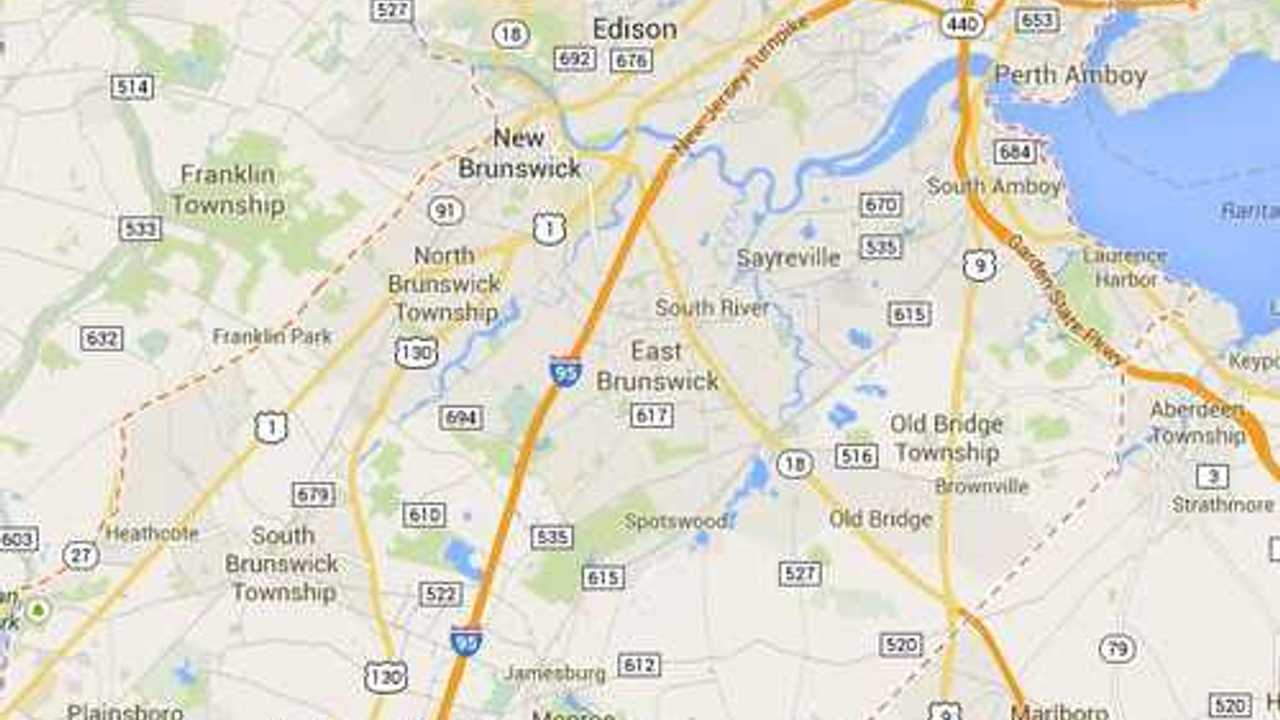 Tesla Currently Has 2 Superchargers In New Jersey, But More Are Coming Soon

NJ.com is reporting that Tesla recently scored one more win in New Jersey:

"Drivers of Tesla electric cars will be able to charge up at two stations the auto maker plans to install at New Jersey Turnpike service areas."

"Authority commissioners approved an agreement...with Tesla to install charging stations in the Molly Pitcher and Joyce Kilmer services areas —both in Middlesex County — at no expense to toll payers."

It took Tesla more than a year to gain the Turnpike Authority's approval, but now that Tesla is approved, work is moving forward:

"Four parking stalls will be wired for Tesla charging stations, which John O’Hern, authority deputy executive director, said won’t interfere with parking or traffic in the service areas. Tesla also will wire the charging stations in case other manufacturers of electric cars decide to install charging stations, he said."

Presumably, those stations for others cars will be Level 2.

Tesla believes that both Supercharger sites could be operational before the end of the year.  More Superchargers along the turnpike could come in the future, provided there's demand from Model S owners.