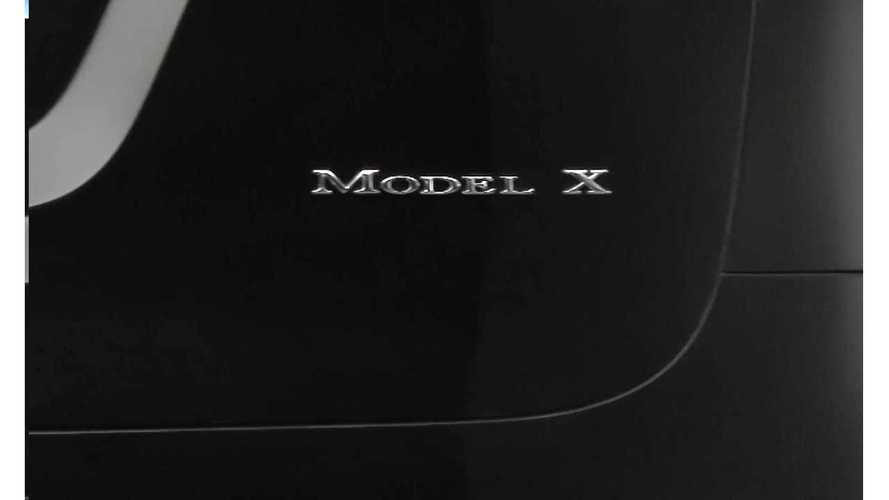 Have you placed your order for the Tesla Model X yet?

If you're not one of the 23,000 who have already pre-ordered the Model X, then it's likely you'll have to wait until at least 2016 to take delivery of Tesla's electric SUV if that indeed is the vehicle your hoping to buy.

Per Tesla Motors CEO Elon Musk during the most recent Tesla earnings call:

"I think realistically if someone is ordering the Model X right now, the car is gonna get delivered in early 2016. So we’re essentially sold out of 2015."

But with a backlog of up to 23,000 orders to fulfill, it could be possible that those ordering a Model X today won't receive it until 2016, assuming most or all of the current reservation holders all keep their orders in place.

While Musk says the Model X is essentially sold out for 2015, we think given its slow roll-out it's actually sold out through a lot of 2016 too.  Most of the pre-orders will become actual orders (if Model S pre-orders are any indication of what to expect with the X), so the earliest you're likely to get an X (assuming Q3 2015 start of production and slow ramp up) if you order today is probably well into 2016.