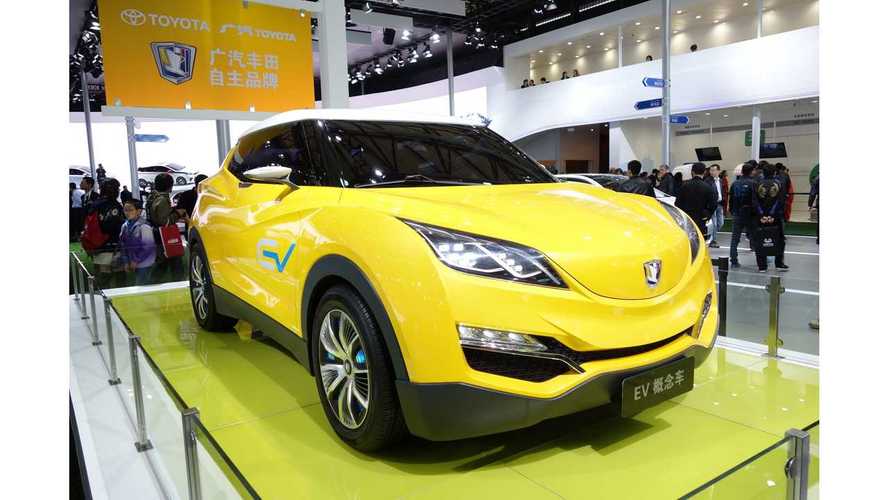 In a recent article in the LA Times, Craig Scott, Toyota’s national manager of advanced technologies, is quoted as stated:

“And no one is coming to our door asking us to build a new electric car.”

Well, now the people are definitely asking you Toyota with the creation of this Change.org petition by Uri Bassilian of Los Angeles, California.

As of this moment, the petition has 23 signatures of the required 100 to advance to the next step.

Do us all a favor by signing it here.