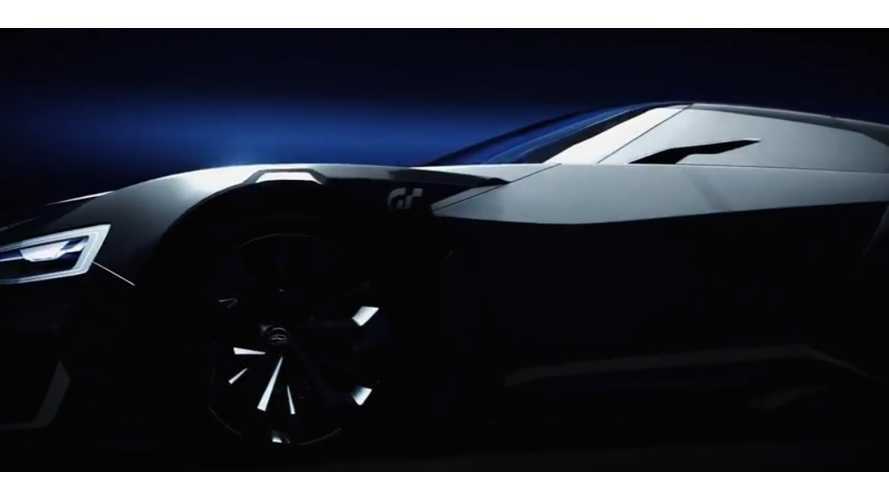 By: Jay Cole
Subaru has been threatening the real world with a plug-in Viziv of some sort for a little while now.

Which was followed by the aptly named Viziv 2 Concept - which we caught in Geneva in March.

In each case, Subaru's autoshow literature billed the cars as foreshadowing both Subaru’s design direction as well as its future plug-in hybrid.

Now you can add another Viziv Concept to the list - the GT edition.  This time, Subaru makes no claims you will be driving one around your neighborhood, but you can drive it in Gran Turismo as it is part of a special 15th anniversary of the game that OEMs can design cars for.

"The answer to Vision Gran Turismo by Subaru. This is a teaser movie introducing some of its allure.

"Vision Gran Turismo" is a project in which the world's leading brands design an original sportscar in commemoration for the 15th anniversary of Gran Turismo, as present to players of "Gran Turismo 6"

Another Look At The Subaru Viziv 2 Plug In Hybrid Concept From Geneva (Sidenote: we are delighted to finally find a use for these pictures now)