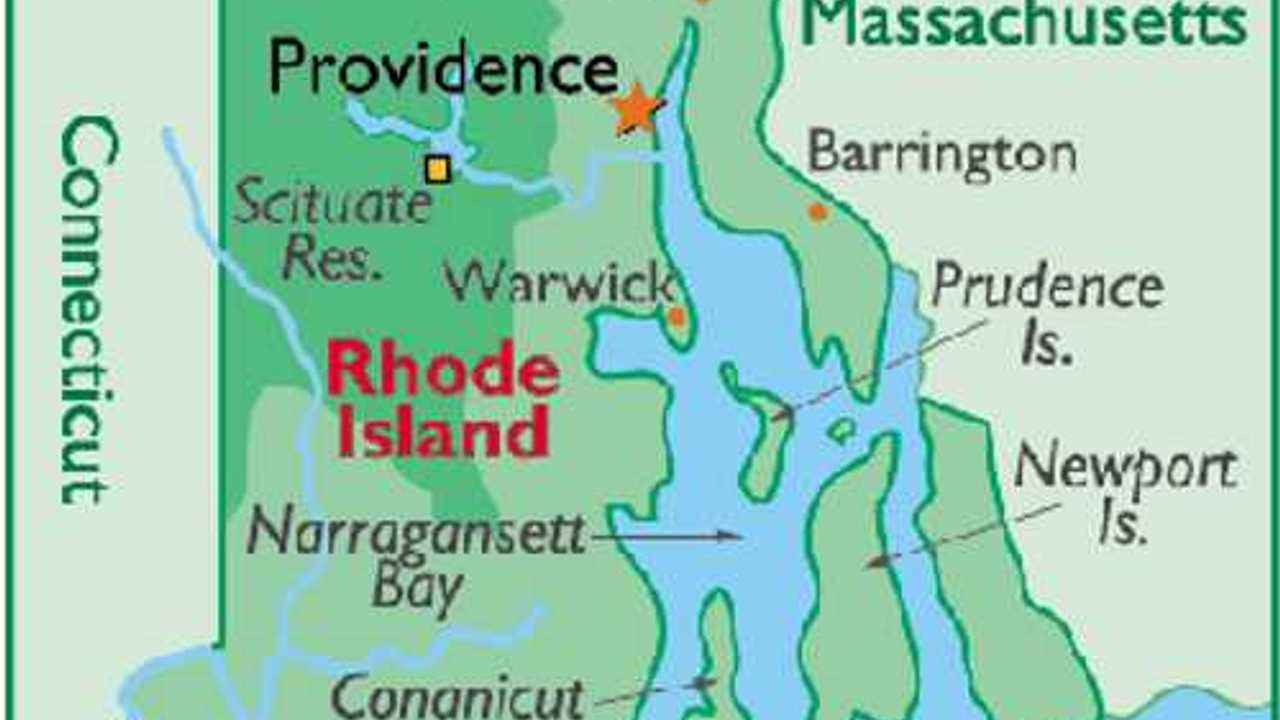 Rhode Island Has One Tesla Supercharger Too

That figure comes from Ryan Cote, program services manager at Rhode Island Office of Energy Resources, and is current through the end of July 2014.

Unfortunately, we don't figures from July on, but figure perhaps 100 or so additional plug-ins could have been added over the past few months.

“We will be working closely with DMV to track and monitor EVs.”

For the sake of comparison, neighboring Massachusetts had 2,881 plug-in hybrids and 1,334 BEVs registered statewide through the end of July 2014.

Massachusetts also had 575 public charging stations by that same time, whereas Rhode Island has only 60-ish today.