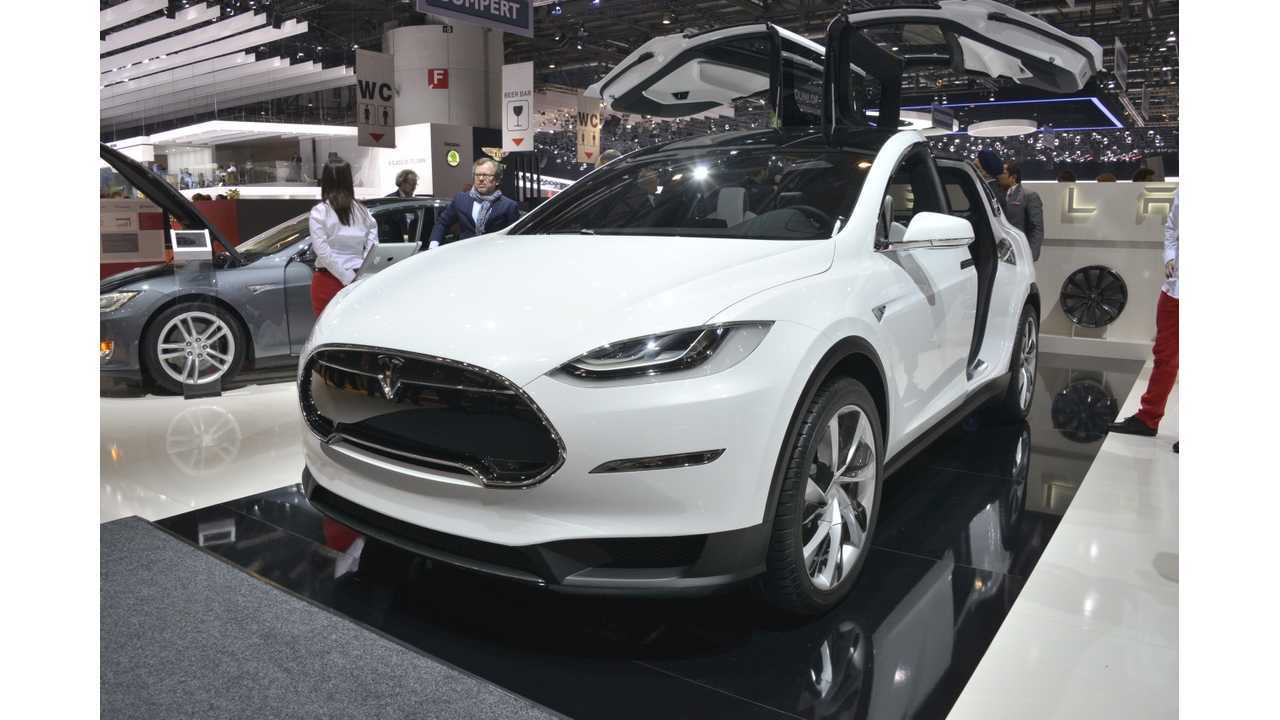 Following the visit, those analysts revealed that "a prototype of Tesla Motors next model, the Model X, will likely be unveiled at the Detroit auto show."

We suspect that Tesla will unveil the Model X prior to the show, as the automaker stated that it will begin building Model X prototypes this Fall.

If the production-intent Model X doesn't appear prior to the 2015 NAIAS, then we'd consider it delayed again.