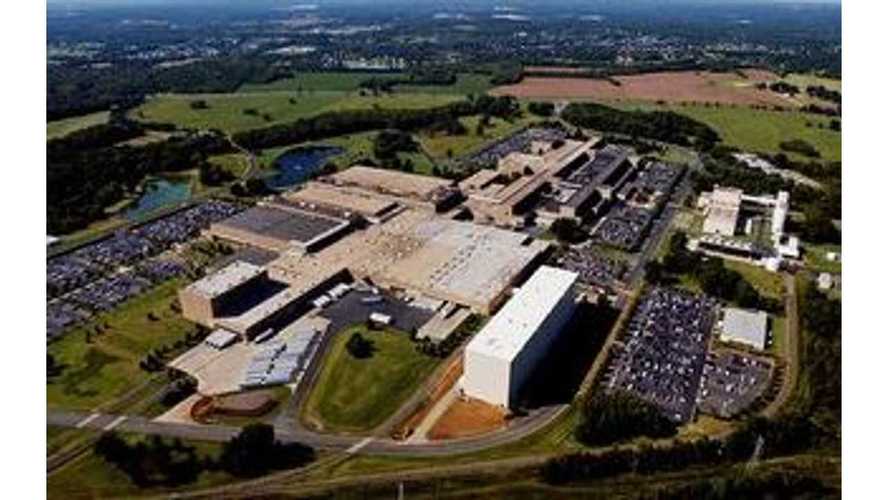 In April, a firm registered as Victory Industrial Park LLC quietly purchased a 2,100 acre compound in Concord North Carolina for $68.5 million. The park was formerly occupied by cigarette giant Phillip Morris who closed the facility in 2007, eliminating 2,500 jobs from the Concord NC tax base.

Victory has declined at this time to say exactly what it plans to do with the site, but job descriptions on Careerbuilder.com advertise that the company “specializes in battery technology and manufacturing for long life commercial deployment that will prove highly innovative in their application."

A spokesman for Victory, Julian Tanner, said the firm is not ready to announce its plans formally, “but (I) am hopeful we will get there soon.”

Well, that certainly grabs our attention, $68.5 million, 2,100 acres. There certainly seems to be a trend these days with battery manufacturing to operate anonymously towards the race for massive modern battery production.

Tracking why this works.

FMC’s Lithium Division produces a full range of downstream compounds, lithium metal, and organic lithium compounds at its facilities in Bessemer City, North Carolina.  Rockwood Holdings, Inc. has announced the expansion of its lithium production operation in Kings Mountain, North Carolina and is proceeding to construction. The project is funded in part by a $28.4 million grant from the U.S. Department of Energy to expand and upgrade the production of lithium materials for advanced transportation batteries. When completed, the expansion will be a state‐of‐the‐art facility to produce battery-grade lithium hydroxide. The above Google Map shows the proximity to the rich natural resource mines less than an hour from the Concord facility.

While eager to learn more, InsideEVs recalls the words of Elon Musk when challenged on the size of Tesla Motors new giga factory. Musk responded that in not so many years, there will be hundreds of giga factories. Here is to a possible spotting of one such company looking to quietly become a front runner in the battery rich American market.