Renault To Build Fluence Z.E. In China For Chinese Buyers 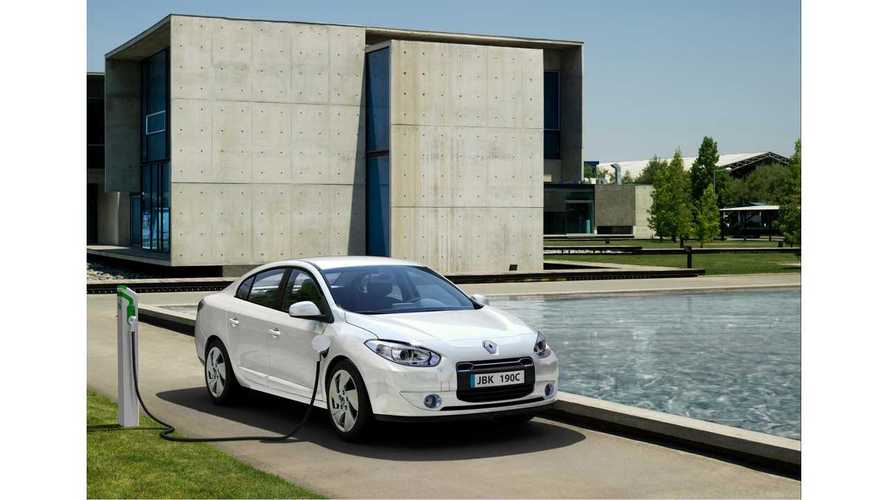 According to Reuters, there is a chance that the Renault Fluence Z.E. will get rebirth under another brand in China, just like the Renault-Samsung SM3 Z.E. in South Korea.

The plan is to produce and sell the electric Fluence with help from Dongfeng Motors.

Production of Fluence Z.E. in Europe was abandoned after Better Place collapsed.

There are no details beyond this short note:

"(Reuters) - Renault plans to build its Fluence electric car in China and is discussing the proposal with Chinese authorities, Chief Executive Carlos Ghosn said on Monday."

"With government approval, "Renault is ready to build the Fluence in China" for an unspecified Chinese brand, Ghosn told reporters at a test-drive event in Nantes, western France."