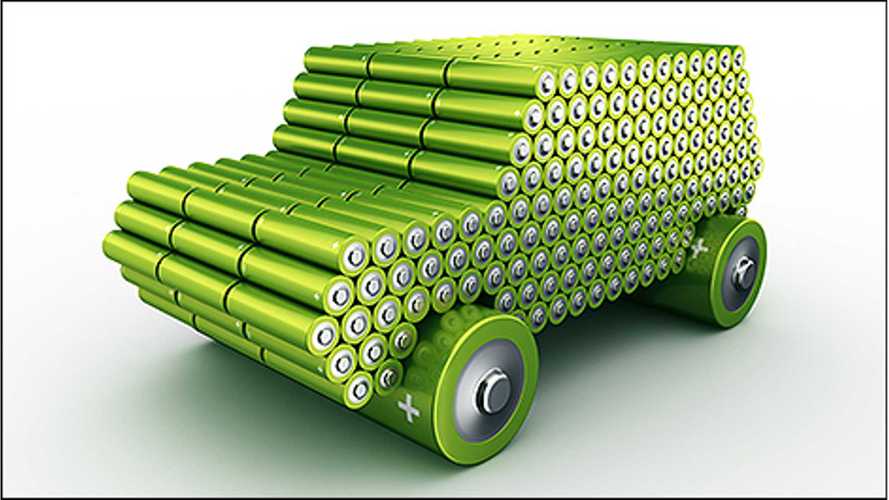 The national average price of regular unleaded in September was $3.38 a gallon and falling. Gas prices are cheapest in the South and highest in the Northwest partly due to shale oil production in North Dakota and Texas.

This all starts with the price of oil, which makes up 66 percent of the cost of a gallon of regular gasoline. International crude prices have fallen 16 percent since the end of June, and U.S. prices have dropped more than 11 percent. Different parts of the country use different sources of oil to make gasoline. Most imported blends of light, sweet crude no longer come into the U.S. Gulf Coast, by far the biggest refinery base in the U.S.

Refiners are also getting ready to switch to the winter blend of gasoline, which is cheaper to produce altering gas pricing. Current trends could put prices in some parts of the country below $3.

Unexpected events could always alter the market. With the continued instability over attacks on ISIS, oil prices could certainly rise by the end of 2014.  The increase in U.S. production is given as the contributing factor for stabilizing the price of gas compared to previous years.  Saudi Arabia's decision to defend market share, as opposed to cutting production to battle falling prices will also affect international pricing.

A lithium-ion battery's chemistry and electricity storage are governed by four key components – the anode, cathode, separator and electrolyte. Lithium-ion battery cells are then combined into larger modules that are packaged in housings, often referred to as the battery pack, which utilize cooling systems, electronic interfaces and controls.

UBS lists the following as the key drivers for a reduction in total cost of the lithium-ion battery:

(2) Reducing the cost of battery materials and components;

Where the cost go

Cell manufacturing alone contributes to nearly a third of the battery cost. Economies of scale will begin to take a heavy bite from this slice of the pie reducing significantly the cost. Cathode material developments are the second largest cost and for that reason have been a key area of focus. Still, cost savings in all areas of the battery are being optimised which contributes to the continuing falling price of the battery. Lithium-ion battery costs for automotive applications have already come down aggressively in the past three years, with pack costs having fallen from US$500/kWh in 2013 to US$360/kWh today. Umicore believes that this total pack cost will fall to below US$200/kWh by 2020. Tesla sees a pack cost of less than US$100/kWh within 10 years

Remember when it was believed that the rise and fall of EVs could be controlled by the cost of gasoline? True enough that EV sales are stimulated by US gas averages over $4/gallon and sales are slowed by US gas averages under $3/gallon. However, the ever falling price of EV batteries will produce their own future in the market place. The UBS report does not provide all of the parameters used to calculate the graph above, yet it graphically depicts a promising path for the EV. According to the UBS graph, the market will see a noticeable shift in a competitive advantage at the  US$250/kWh threshold which is highly reachable in the near future.

Gas prices have fallen a few percent over the past few years while still fluctuating from summer to winter    to reflect the cheaper winter blends of gasoline. Automotive batteries have fallen from over US $1000/kWh in 2009, to US$360/kWh and falling. The prediction of reaching US $200/kWh is based on current chemistries, while future chemistries promise further reductions in the years to follow. Furthermore, the above graph shows that US $200/kWh batteries ends the effect of lowering gas prices on the EV market.

Our shift has moved from watching gas to watching the growth of battery factories which directly affect the economies of scale. Falling or rising gas prices will still affect global markets, but nothing like the effect of batteries under US $200/kWh will affect automotive.  At least for some, it is  increasingly becoming a lesser parameter in determining the future of light duty autos that they operate.

Calculating the pricing of gas is as difficult as predicting the weather, while the long term climate for batteries looks promising.