Will BYD Produce Thousands Of Electric Buses Per Year In Chengde, China? 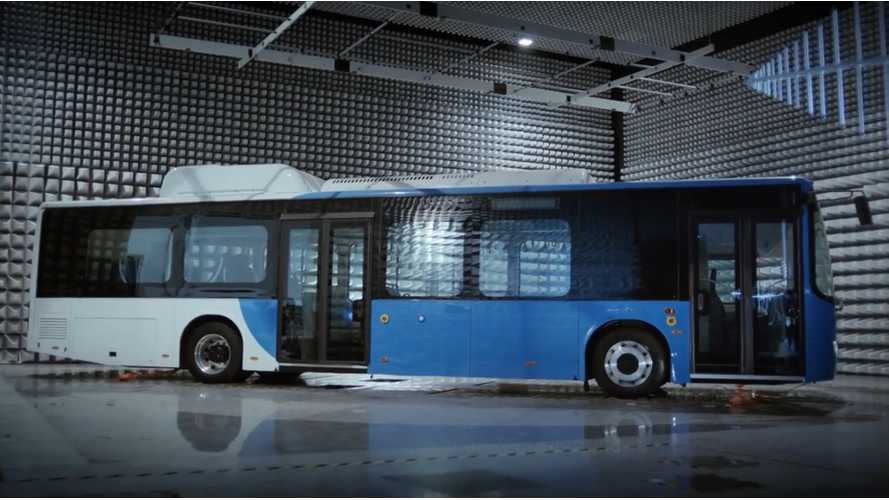 BYD has sold almost 700 electric buses this year in China.

The Chinese manufacturer recently signed an agreement with the government of Hebei Province to build two plants in Chengde - one for electric buses and one for parts (like motors and batteries), for more than $320 million.

According to some sources, bus assembly lines will have annual capacity of 5,000 vehicles.

This is a lot of capacity, but we are not sure if there is really that much demand yet in China.

BYD didn't released more details, nor did it provide a date for new investment or opening of the facilities.