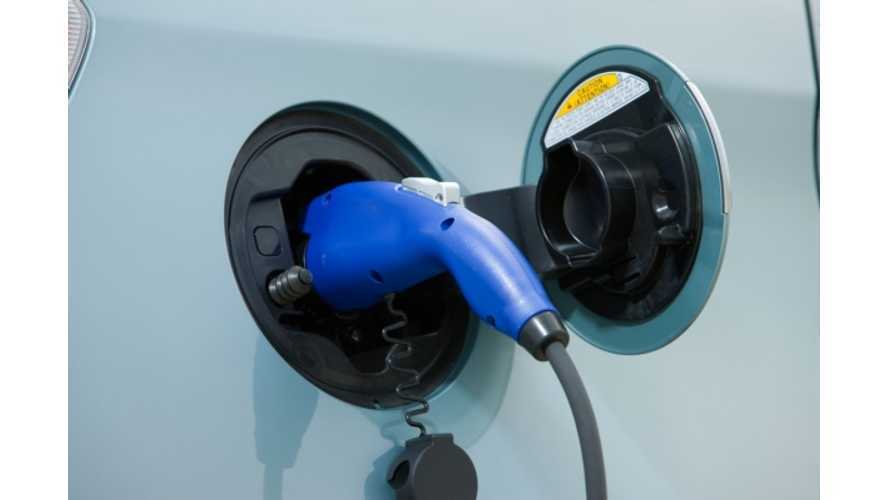 Toyota announced that, like in previous years, it will conduct a test project with AC charging stations in Japan (from November 1 until March 15, 2015).

We are curious what Toyota would like to find out about slow charging that it doesn't already know? Maybe the answer lies in Toyota fishing for subsidies like the "Subsidy Program to Support R&D for the Creation of New Aichi".

"In addition to targeting commercial, tourist, and accommodation facilities as in past tests, this year's tests will also involve cultural and social service facilities (including some in hilly and mountainous areas). Multiple chargers will be installed at certain commercial facilities where charger use was heavy in last year's tests. The aim will be to ascertain the optimal number and location of charging stations and their ease of use."

147 charging spots will be prepared, from which 43 will be newly installed.

The tests will focus on