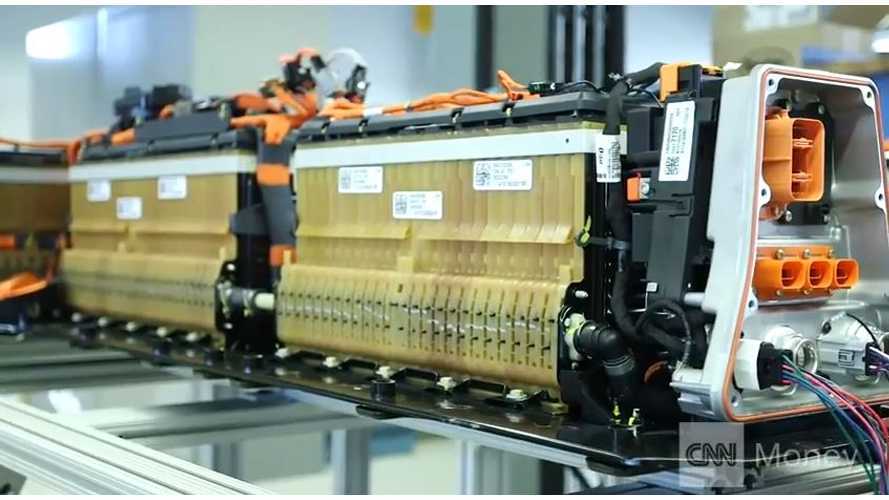 This may well be the most behind-the-scenes look we'll get at the Voltec drive unit to be featured in the next-generation 2016 Chevrolet Volt.

"Go inside the largest automotive battery lab in the world that engineered the battery pack for the new Chevy Volt. And after Peter Valdes-Dapena builds a Volt drive unit, we'll let you decide if he has a future in auto manufacturing."

Of particular interest to us is the overload of close-up shots we get of the various next-gen Voltec components.  Some of the images in the video show never-before-seen angles of the components that make up the 2016 Volt.