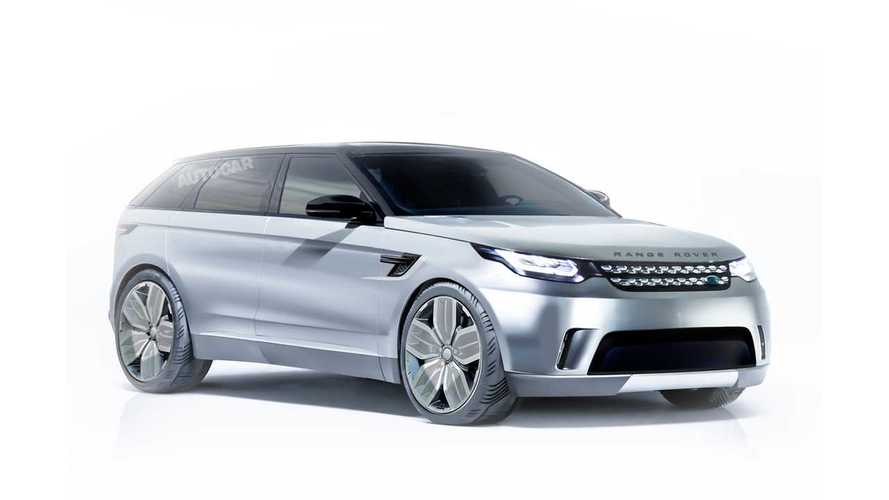 Electric Range Rover? Is it possible that the Jaguar-Land Rover group will develop and introduce a Tesla Model X rival?

According to Autocar, something is up as Land Rover is considering a new battery-powered Range Rover.

A few months ago we saw video from the Range Rover Sport Plug-in Hybrid tests, so maybe Autocar is onto something:

"Jaguar Land Rover group engineering director Wolfgang Ziebart recently hinted at the plans when he spoke to an industry newspaper about JLR’s view on an EV. Ziebart said the market for EVs was split into inner city vehicles and a “second or third car for a wealthy family”.

Zeibart suggested that the latter segment had potential for JLR and that any EV would be the size of a “Jaguar XJ” and aimed at the US and China.

Land Rover design chief Gerry McGovern also strongly hinted in the press recently that the company was working on expanding the Range Rover brand with what he described as “incredibly luxurious, low-slung” Range Rovers. Such a model would be more biased to on-road performance but still capable of cross-country driving thanks to height-adjustable air suspension.

It seems that this crossover model could be sold in conventional petrol and diesel-powered forms, as well as a purely battery-powered guise."

Autocar expects that the electric Range Rover would have a much smaller frontal area, similar to Tesla Model S, feature aluminum monocoque architecture and all-wheel drive.