Lightning Makes Red Carpet At "On Any Sunday" Premier (w/video) 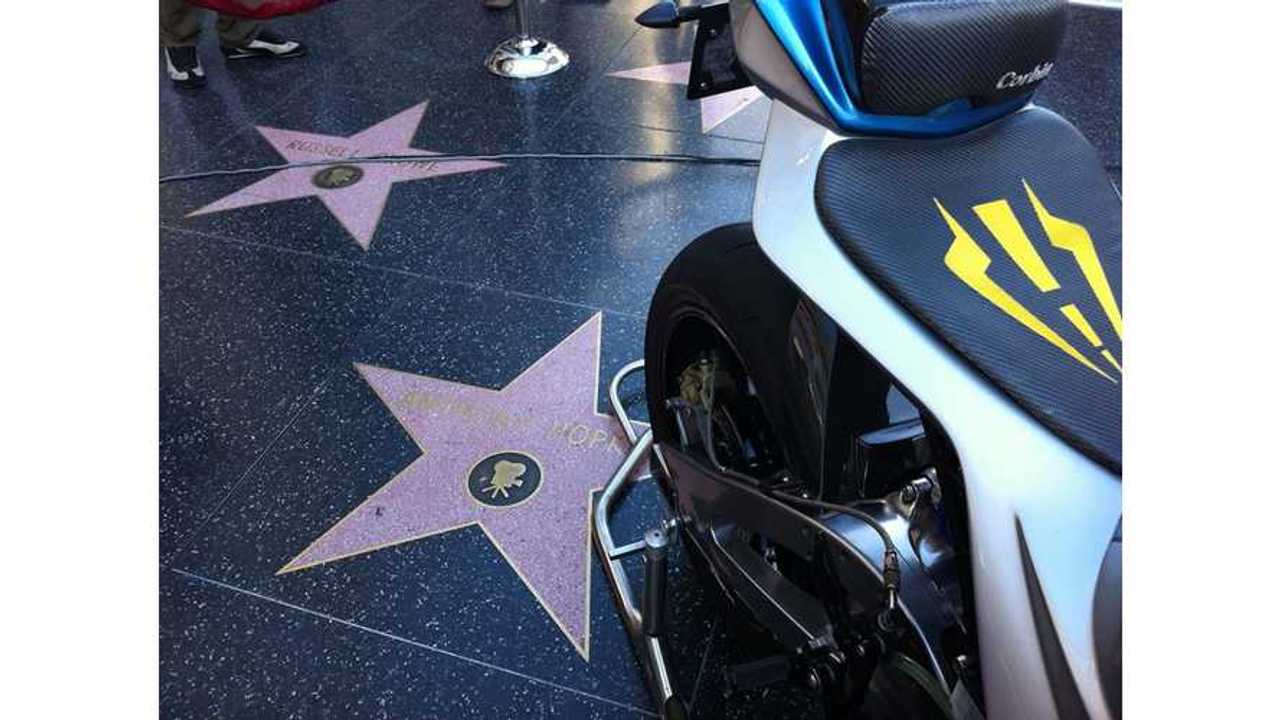 If you're a biker, you've no doubt heard about the release of On Any Sunday: The Next Chapter, directed by the son of the 1971 original film's director, and coming to theaters on November 7th.

Lightning leading the way on the Red Carpet

When On Any Sunday premiered in 1971, it wasn’t just any movie. Directed by Bruce Brown – who also helmed surfing classic The Endless Summer – this insider look at motorcycle racing reached a wide audience that was fascinated by the heartfelt stories of real-life riders, earning an Academy Award nomination for Best Documentary Feature. Four decades later, On Any Sunday: The Next Chapter shows that the passion for riding motorcycles is as strong as ever.

Well, apparently a few choice folks were invited to bring their bikes to the red-carpet premier, and Lightning Motorcycles was front-and-center.  The reason behind this honor?  Lightning's record-breaking assault on Pikes Peak this past year made the cut, and is now an official documented part of popular motorcycle history.

Here's the clip from the premier, where you can see both directors - son and father.  Look for the Lightning at the very beginning - 0:14 and later on as well.